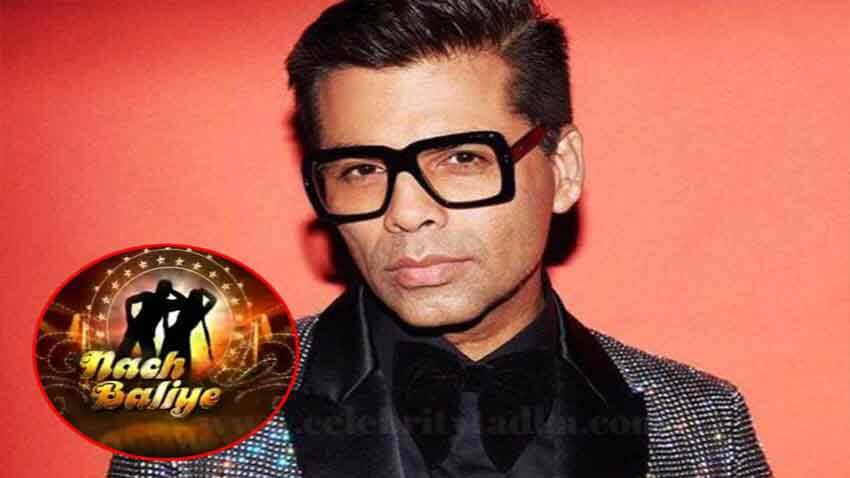 According to the reports in TOI, a source close the portal revealed that Bollywood filmmaker Karan Johar might produce Nach Baliye 10. The source close to the show has informed TOI, that Karan Johar is in talks with the channel and in all probability he will produce the show.

As per reports, Nach Baliye season 10 will premier from September month. The makers of the show is approaching popular real-life couples from the TV industry to participate in the dance reality show. 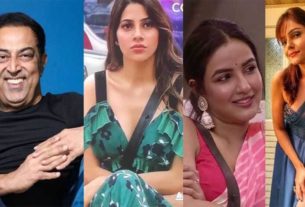 Bigg Boss 14: Vindu Dara Singh Predicts the winner of This Season; Says, “Nikki will Not Win” 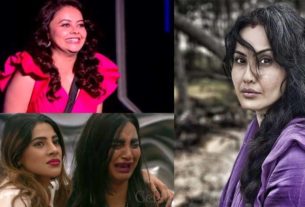 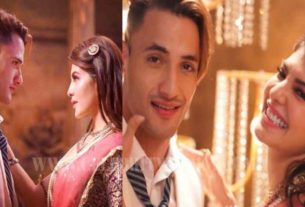