On Thursday, Bollywood filmmaker Karan Johar was summoned by NCB over his controversial 2019 party video. And now, as per latest reports in media, Karan has submitted his reply to the Narcotics Control Bureau. The investigating agency are now examining the documents they received from Karan to check the veracity of the video clip.

Karan Johar responded to NCB after receiving notice over his 2019 party video. PTI quoted, “The notice has been given w.r.t the video which was under circulation. NCB had received a complaint from Manjinder Sirsa in this regard and was marked to Maharashtra Zonal Unit. To check the veracity of the video the notice has been sent- NCB official KPS Malhotra.”

Earlier, when the video went viral on social media, Karan Johar had issued an official statement stating that no narcotics substances were consumed at the party. He also maintained that he does not consume or encourage the consumption of such substances.

Watch how the high and mighty of Bollywood proudly flaunt their drugged state!!

The drug angle in Bollywood came into light after the death of actor Sushant Singh Rajput. SSR‘s Gf Rhea Chakraborty and her brother Showik was even arrested by NCB in drug case. They both are currently out on bail. After Rhea‘s arrest, Many B-town celebrities like Deepika Padukone, Shraddha Kapoor. Sara Ali Khan and more was summoned by the agency in drug case. 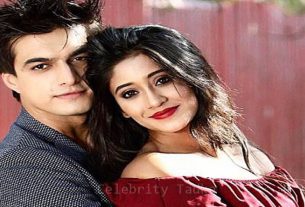 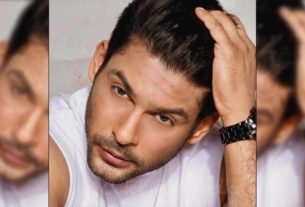 Sidharth Shukla interacts with his fans on Twitter; Reacts to a fan’s comments who called him S*XY as The Handsome feels He’s Not 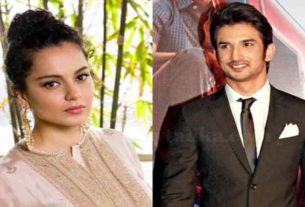