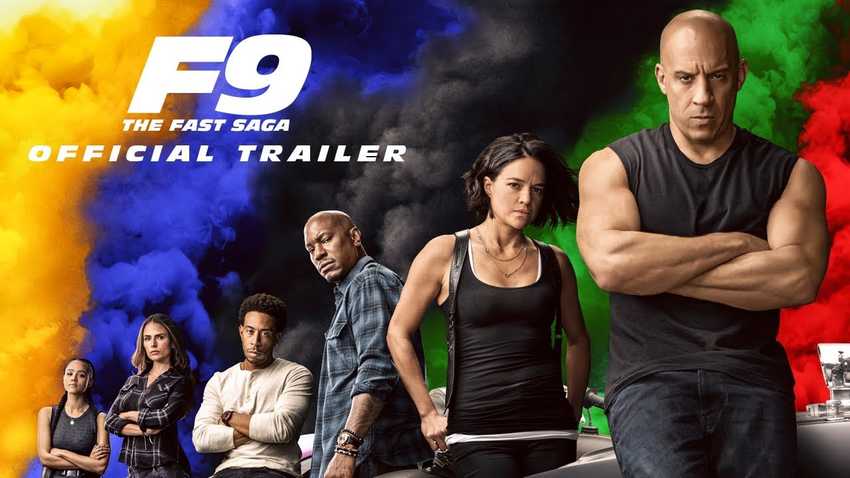 Fast & Furious 9 (F9) The Fast Saga is an American action film directed by Justin Lin and written by Daniel Casey. It is a sequel to 2017’s The Fate of the Furious, it will be the ninth installment in the main Fast & Furious franchise and the tenth full-length Fast & Furious film released overall. 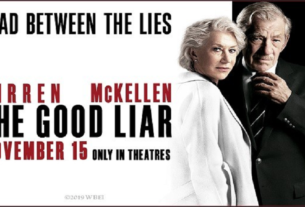 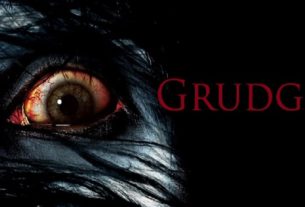 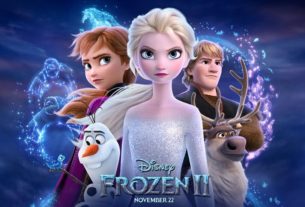