Bigg Boss 13 winner Sidharth Shukla and Beyhadh 2 actress Jennifer Winget became one of the top trends on Twitter with hashtag #SidJen. It all happened, when Ekta Kapoor asked fans to suggest a new pair for the new season of Broken But Beautiful. Fans wishes to see Sidharth Shukla to romance opposite Jennifer Winget in Broken But Beautiful Season 3.

On Sunday, Fans start trending #SidJen on twitter after Ekta Kapoor asks people to suggest a fresh pair for Broken But Beautiful 3. They demands to cast Sidharth Shukla and Jennifer Winget as a hot pair on the show.

Recently, Ekta Kapoor made an announcement that she was starting work on Broken But Beautiful 3. But Vikrant Massey and Harleen Sethi could not be a part of it. Their story had come to a logical end. She asked fans about whom would they like to see as a fresh pair.

On the other hand, Sidharth‘s solo fans wants to see Jenifer Winget and Sidharth‘s pair on the show. They made a hashtag #SidJen and started trending on twitter. Both Sid and Jen are known for their excellent acting skills and the massive fan following.

Take a Look at the fans tweets:

Talking about the actors, Sidharth Shukla last featured in a song opposite Shehnaaz Gill titled Bhula Dunga. Jennifer Winget last seen in the show Beyhadh 2, which was abruptly pulled off after the lockdown. She has also made her debut on the digital platform through Ekta Kapoor‘s Code M. 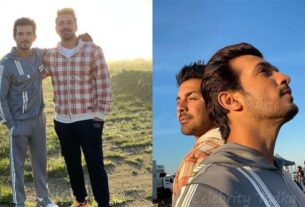 Khatron Ke Khiladi 11: Arjun Bijlani shares some adorable clicks with Abhinav Shukla from Cape Town; Actor Jokingly says, “No no these are not couple goals” 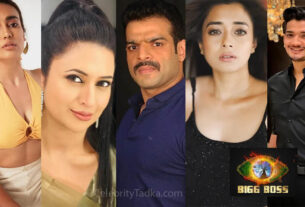 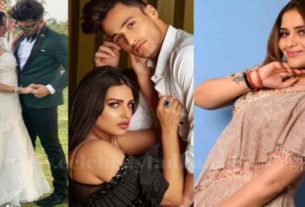