The producer and director of late actor Sushant Singh Rajput and Kriti Sanon starrer film Raabta, Dinesh Vijan has been questioned by Enforcement Directorate (ED) in connection with the money-laundering and misappropriation of funds from SSR bank accounts. The ED officials called Dinesh Vijan on Monday and the filmmaker was questioned for almost 8 hours.

As per India Today report, the ED officials asked Dinesh Vijan about the remuneration Sushant Singh Rajput was paid for Raabta. He was also quizzed about any other project lined up with the late actor.

The report states that the Filmmaker revealed that he was about to make 2 films with Sushant and somehow the second movie did not work as planned. ED asked him if there was any payment he had made to the actor for his 2nd film.

The agency is vigilantly looking into the money-laundering case of 15 crores which is missing and is suspected to be transferred to an unknown bank account as mentioned by the SSR‘s father in the FIR they filed against Rhea Chakraborty and 5 others. ED has interrogated many people like SSR‘s driver, bank executive, Rhea Chakraborty, Showik Chakraborty (before their arrest). 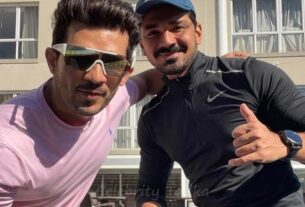 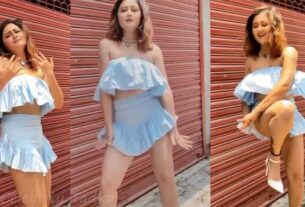 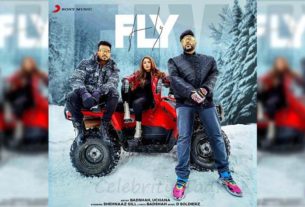