Bigg Boss 13 contestant Vikas Pathak aka Hindustani Bhau was the first one to put objection against the scene. He had filed a police complaint against producers Ekta Kapoor and Shobha Kapoor at Khar Police Station in Mumbai. Another FIR registered against the producer at Indore, Madhya Pradesh.

Also Read: Nia Sharma, Rashami Desai and Vijayendra Kumeria to start shooting for the finale episodes of Naagin 4 from THIS date? 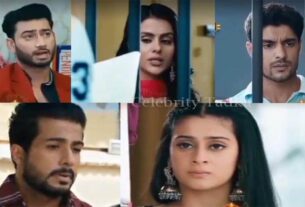 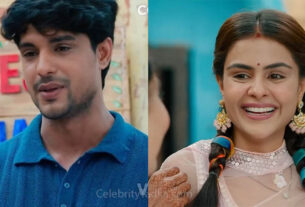 Udaariyaan: Tejo to get back to her normal self slowly and start recalling past memories? 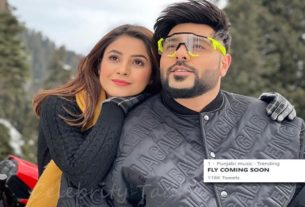