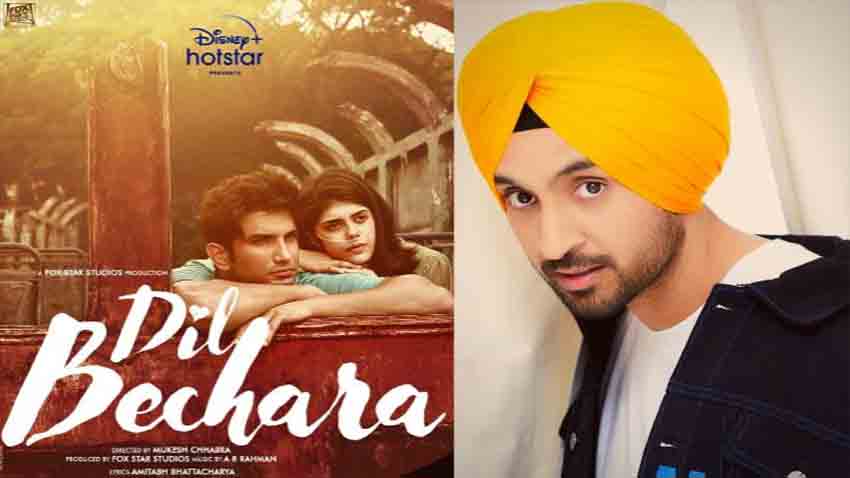 Bollywood actor Sushant Singh Rajput breathed his last on 14 June 2020. As per Police reports, Sushant was suffering from depression and committed suicide. The postmortem reports revealed that he died due to asphyxia because of hanging. However, The police is doing the further investigation into the matter.

Now, Bollywood and Punjabi singer-actor Diljit Dosanjh has also shared his wished that late actor Sushant Singh Rajput‘s film Dil Bechara should have released in the movie theatres. The actor shared a heartfelt tweet along with the poster of the film ‘Dil Bechara‘ that is set to release on platform Disney plus Hotstar.

Take a Look at the Tweet by Diljit Dosanjh: 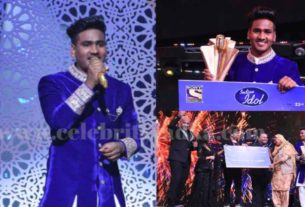 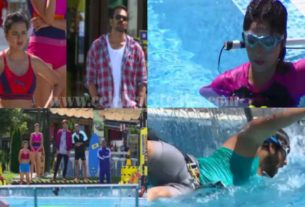 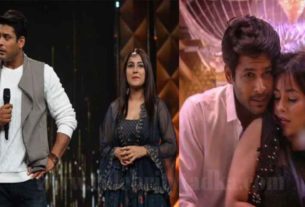