Shehnaaz Gill, Diljit Dosanjh and Sonam Bajwa starrer Punjabi film Honsla Rakh has finally released today in theatres. Meanwhile, Diljit Dosanjh took to social media to heap praise on the entire cast and crew of Honsla Rakh. Diljit posted many pictures on his Instagram story with cast and crew members thanking everyone and sharing his personal experience with each one of them.

Sharing a behind-the-scenes picture with Shehnaaz Gill, Diljit Dosanjh called the actress ‘a strong woman’. His post comes after Shehnaaz joined him and Sonam for the promotions of the film. The actress had missed the early promotions of the film due to the sudden demise of her close friend and rumoured boyfriend Sidharth Shukla. In IG story, Diljit wrote, “Thanks Shehnaaz Gill. you’re a very strong woman. Stay like this.”

Fans are super excited to watch the film. Honsla Rakh is produced by Daljit Thind and Pawan Gill along with Dosanjh himself. It is directed by Amarjit Singh Saron and written by Rakesh Dhawan. The director of photography (DOP) is Baljit Singh Deo. The film is shot in Vancouver, Canada. The trailers and songs of the film has received great response from viewers and seems like film will also receive great response.

ALSO READ: Bigg Boss 13’s Shehnaaz Gill Opens up on her struggles in the industry and how she has been called a second lead actress 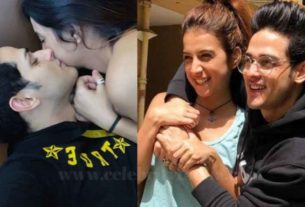 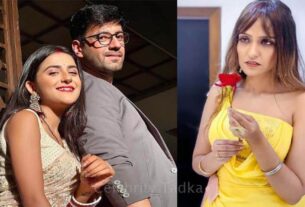 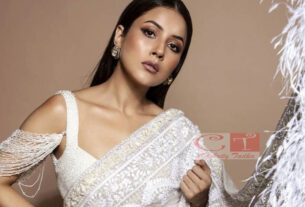 Shehnaaz Gill doesn’t want to be a social media star; “I want to be an artist who can inspire people”