Sushant‘s untimelly demise has left the entire nation saddened and numb. The actor breathed his last on 14 June 2020. As per reports, Sushant has committed suicide at his Bandra apartment in Mumbai. The postmortem reports revealed that he died due to asphyxia because of hanging. However, Mumbai Police is investigating the case closely.

People are unwilling to believe that the actor could ever take such a drastic step. It is hard to believe for everyone that the young talented actor’s is no more with us. His fans are still finding it difficult to come in terms with his unfortunate demise. Everyone’s eyes are on the late actor’s upcoming final film Dil Bechara as it will give fans a chance to cherish late actor’s impeccable acting skills one more time on-screen.

Today, the makers of Sushant‘s film Dil Bechara has released the trailer of his much-awaited film. Millions of fan were waiting to watch Sushant‘s on screen one more time and finally there wait is over. The trailer of the film is out on YouTube. This extraordinary love story with tragic twists and turns will surely leave fans teary-eyed. The trailer is thrilling, funny with tragic twits in love story. Watching Sushant for the last time on screen is really emotional.

Take a Look at the trailer: 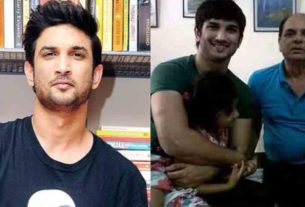 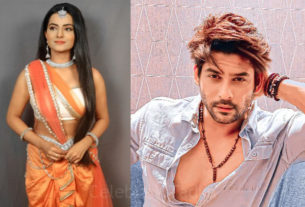 Aastha Chaudhary talks about Sidharth Shukla’s anger issues; “If he feels something is wrong, he won’t accept it & will fight back” 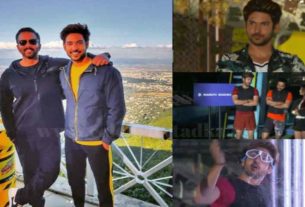