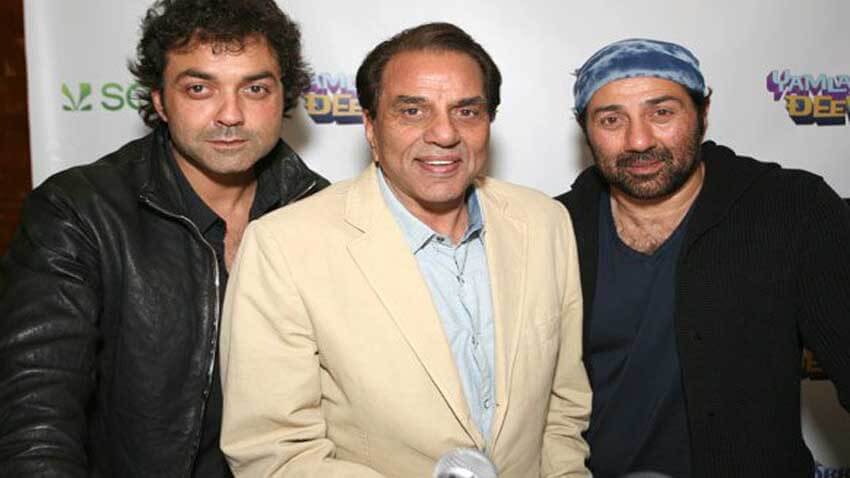 The father-son trio of Bollywood, Dharmendra, Sunny Deol and Bobby Deol is all set to some together once again for the 2nd installment of Apne franchise. There were rumours doing rounds that the filmmaker Anil Sharma is coming up with 2nd part of Gadar and Apne, but now he had clearly stated that Gadar 2 is not an easy thing to crack. However, he’s working on Apne 2.

Now as per the latest reports, the Dharmendra with sons Sunny Deol and Bobby Deol is set to reunite for Apne 2. As per report in Times Of India, the 2nd part of Apne, will feature the same star cast Sunny Deol, Bobby Deol and Dharmendra, who was starred in 2007’s Apne.

The reports further stated that Anil Sharma has even finally locked the script and its balance cast is yet to be decided. Apne 2 is expected to go on floors in March/April 2021 and the shooting will take place in Mumbai and London.

Apne was a sports drama film directed by Anil Sharma, which shows Dharmendra portraying the role of an ex-boxer Baldev Chaudhary who wants his real-reel life sons Sunny and Bobby aka Angad and Karan, respectively, to wash out his stains. The film also starred Shilpa Shetty, Kiron Kher, Katrina Kaif, Victor Banerjee and Divya Dutta in key roles. 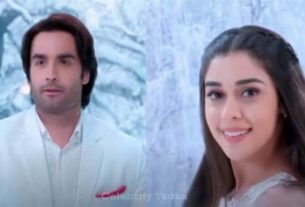 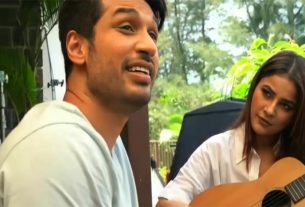 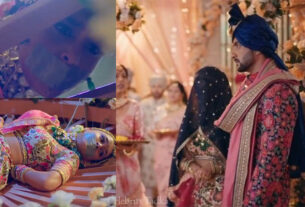