Bigg Boss 13 fame Devoleena Bhattacharjee reminisces her journey in the controversial reality show. The actress has also spoke about competition in entertainment industry and her Journey in the TV industry till now. In Bigg Boss 13 house, Devoleena Bhattacharjee could not last long on the show due her back injury. And, she had to left the show in between.

Devo‘s Journey was very short in Bigg Boss 13 house, but the actress has grabbed lots of headlines till she was in the reality show.

Recalling her Journey in Bigg Boss 13 house, Devoleena said she feels proud to see her journey in the show even if it was short. The actress said, “I’m not sorry but proud of myself… that I didn’t make headlines because of dating someone or being dependent on a guy to survive. People saw me putting all efforts into every task… I was loved and I’m happy.”

Speaking about her journey in the industry and how she kept herself mentally fit. Devo said, “I wasn’t upset or sad when I lost DID (Dance India Dance). I was happy that people appreciated my dance and my talent. When I replaced someone (Jiaa Manek) in Saath Nibhana Sathiya, initially I was targeted and again I took no competition and worked hard. I was successful. My audience accepted me and loved me. Even during Bigg Boss, I was injured and left the show with head held high.”

Also Read: Devoleena Bhattacharjee All Set To Play the Role of Bondita on TV show ‘Barrister Babu’ after a Leap? 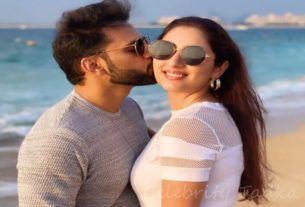 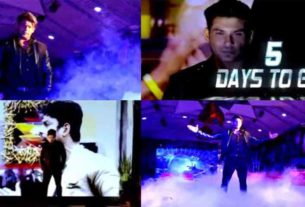 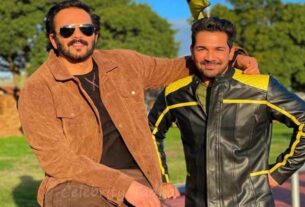