It’s these difficult time for everyone and Bollywood has gone through a lot of tough phase since past few months. B-town celebs and the paparazzi has always shared a cordial relationship be it at the airport or just another normal day in the city, before the lockdown. But now a days amid COVID-19 pandemic it become difficult to click celebrities due to scare of contracting virus.

Still, we all have seen that how paparazzi’s follows celebrities everywhere from airport to standing outside their houses or any other place. This led celebrities loosing their cool sometimes due to the madness around.

Yesterday, similar incident happened with Bollywood actress Deepika Padukone wherein Piku actress has threatened to take legal action against paparazzi for chasing her car. As per freejournal.com report, Deepika Padukone, who was spotted at the old Dharma office yesterday, lashed out at the paparazzi. The incident took place on Thursday evening when Deepika and Ananya Panday was clicked leaving the old Dharma Office in Khar. The report stated that even after getting enough pictures of both Deepika and Ananya, some photographers chased Deepika‘s car.

According to the reports, the paparazzi chased Padukone‘s car thinking she is heading to her in-laws home in Bandra. The report stated that instead of going to husband Ranveer Singh‘s parents home, Padukone went to the Taj Lands End Hotel. She headed to the hotel for a meeting, said the report.

Reportedly, when the driver of the Chhapaak actress noticed some paparazzi following the car, Deepika‘s bodyguard got out of the car. He then had a war of words with the paps. Later, the actress also reportedly got down from her car, trying to make them understand. Following that, the argument reached a point where she threatened to take legal action against the paps, as per the report. 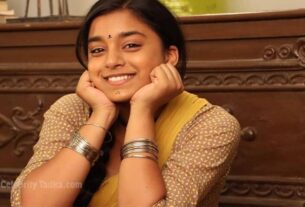 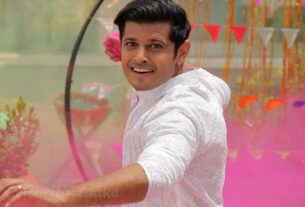 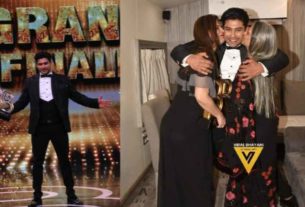