The Narcotics Control Bureau have been leaving no stone unturned in probing the drug angle in Sushant Singh Rajput‘s death case. The NCB has recently arrested Rhea Chakraborty, her brother Showik and others on charges of procuring drugs. Now, several Bollywood A-listers name who supposedly consume drugs are coming to light. After Sara Ali Khan, Rakul Preet Singh and others, name of actress Deepika Padukone has now emerged in the drug case.

Deepika Padukone‘s WhatsApp chats with manager Karishma Prakash allegedly talking about drugs in the year 2017 have been accessed by Times Now. Now, as per Republic TV reports, Deepika might issue an official statement after her name cropped up in the drug angle probed by the NCB.

The reports further stated that the Narcotics Control Bureau, expected to summon Deepika Padukone sometime this week for questioning. Deepika‘s manager Karishma Prakash has reportedly summoned by the NCB for questioning.

In the chats that have come to light, reportedly, Deepika Padukone asked for ‘maal’ from Karishma. She later also clarified that by ‘maal’ she is talking about hash and not weed, as reported. 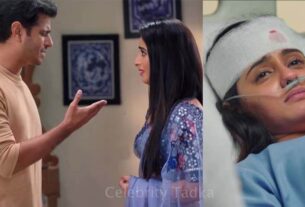 Ghum Hai Kisikey Pyaar Meiin: Virat lashes out at Pakhi for creating ruckus between him and Sai 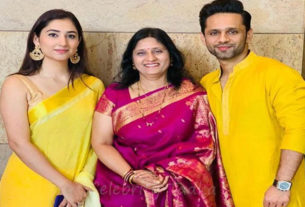 International Women’s Day: Rahul Vaidya thanks three women of his life who inspire him, his mother, sister & ladylove Disha Parmar 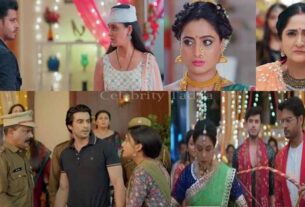 Anupamaa tells Baa that she’ll not listen anything against Anuj, Aditya gets arrested in Imlie, Ghum Hai Kisikey Pyaar Meiin-Here’s the upcoming highlights of your favourite TOP 3 TV shows