It was earlier reported that during Rhea Chakraborty‘s interrogation by NCB, she named B-Town actress including Simone Khambatta. Now, as per latest reports designer Simone Khambatta has arrived for questioning at the NCB office in connection to the drugs angle.

Meanwhile, as per Times Now reports, Deepika Padukone expected to leave for Mumbai from Goa at 1.30 pm. The report states that the actress will leave on a chartered plane from Goa. Deepika is currently shooting for a film in Goa. As per reports, yesterday, the shooting of the film had stalled as Deepika‘s name surfaced in the alleged drug chats. 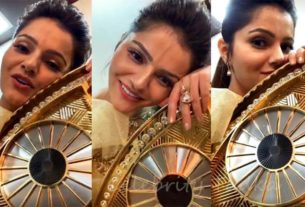 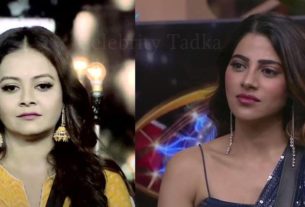 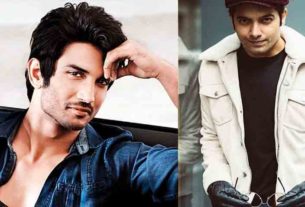