As per reports, Bigg Boss 14 will premier its first episode on October 4. The much-awaited reality show has finally zeroed down names of contestants who will enter the controversial house this year.

SpotboyE.com revealed the confirmed list of names who will enter the Bigg Boss 14 house. This year will have 14 contestants initially but to bring a twist, a few of the contestants will make an entry a few weeks later. The 7 names of celebs who have signed the dotted lines and will surely be getting locked inside controversial house.

Have a Look at the Bigg Boss 14 Contestants List:

Popular TV actress Pavitra Punia who started her career with a dating reality show Splitsvilla. The actress later went on to do many popular shows like Yeh Hain Mohabbatien, Naagin 3 and Kavach, will now enter the BB 14 house.

Nishant Singh Malkani, who was seen in TV show Guddan Tumse Na Ho Paayega. The actor recently quit the show and now will be entering the controversial house.

Popular TV and film actor Eijaz Khan, who rose to fame by playing the main lead in Ekta Kapoor‘s Kkavyanjali and did many films and television shows will be finally making an entry in the controversial house.

Naina Singh, who was last seen in Ekta Kapoor‘s show KumKum Bhagya is all set to enter the controversial house. The actress recently quit the TV show. She is also a winner of dating reality show Splitsvilla.

Famous music composer singer Kumar Sanu‘s son Kumar Janu has also been finalised for entertaining the fans. A source informed SpotboyE.com that the makers were keen on getting Aditya Narayan onboard this year too. However, the singer declined the offer and Kumar Janu replaced him. 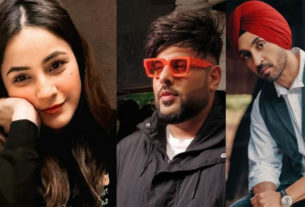 Shehnaaz Gill reveals that it was her dream to work with Badshah & Diljit Dosanjh, says both got fulfilled; Actress looking forward for her Bollywood dream 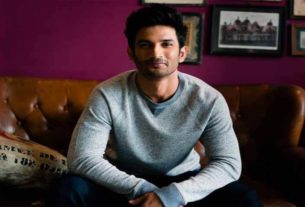 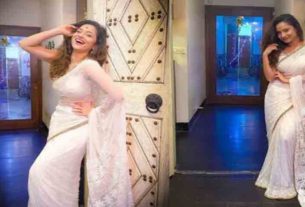 Ankita Lokhande Shares A Beautiful Picture of Herself in White Saree; Captions It, ‘How To Be Happy’