On May 6th, the celebrities had fly off to Cape Town, South Africa for shooting of KKK 11 and will return India on June 22 after completing the shoot. Reportedly, the return tickets for the entire cast and crew was booked in advance and all the stunt shoots were planned accordingly. However, as per reports in SpotboyE, a source has informed the portal the COVID-19 restrictions have impacted the plan and the entire crew has been asked to fly back to India back soonest.

The source revealed, “The whole team was scheduled to return to India next month and tickets were also booked. However, looking at the ongoing pandemic and increase in COVID cases around the world the makers have been requested to wrap the shoot at the earliest. Due to which only 12 episodes will be shot and the team will fly back witin a month.” Well, there is no official confirmation about the same. 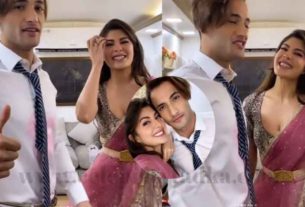 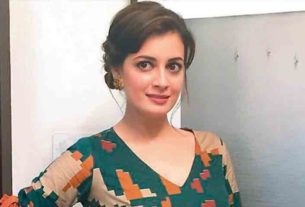 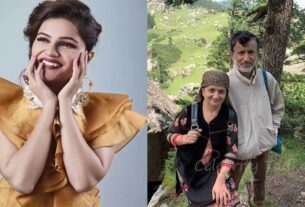 Mother’s Day 2021: Rubina Dilaik talks about her Mom on this special day; “Looking at her enthusiasm & encouragement, I feel I have won half of my battle against COVID”