The CBI team has been probing the mysterious death case of Bollywood actor Sushant Singh Rajput. So far, the CBI has questioned many people including SSR‘s friend Siddharth Pithani, cook Neeraj among others. Now, as per latest updates, filmmaker Sandip Ssingh, who called himself the Sushant Singh Rajput’s best friend and took charge of all activities after the recovery of Sushant‘s corpse, is likely to be summoned by CBI for interrogation.

Sandip Ssingh‘s Instagram post and earlier media statements reveal that he hadn’t been in contact with Sushant Singh Rajput for around ten months and now he is calling Sushant his best friend.

According to the latest reports, CBI‘s special investigation team (SIT) is likely to summon the producer Sandip Ssingh soon. However, they have not fixed the dates yet. As per another report, the agency will also look into his links with an investigating officer from Mumbai Police.

Meanwhile, Sandip‘s call records have been recovered that revealed that he contacted the ambulance driver 2 days after Sushant‘s demise, i.e., on 16th June. On the otherhand, the late actor’s family friend has also stated earlier that his family does not know Sandip Ssingh. 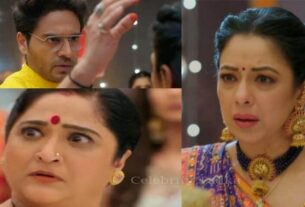 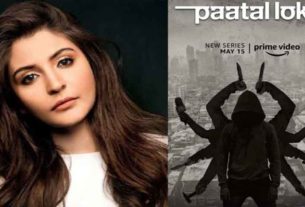 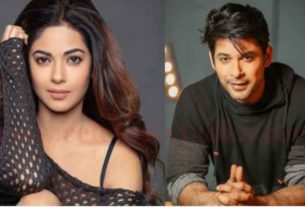