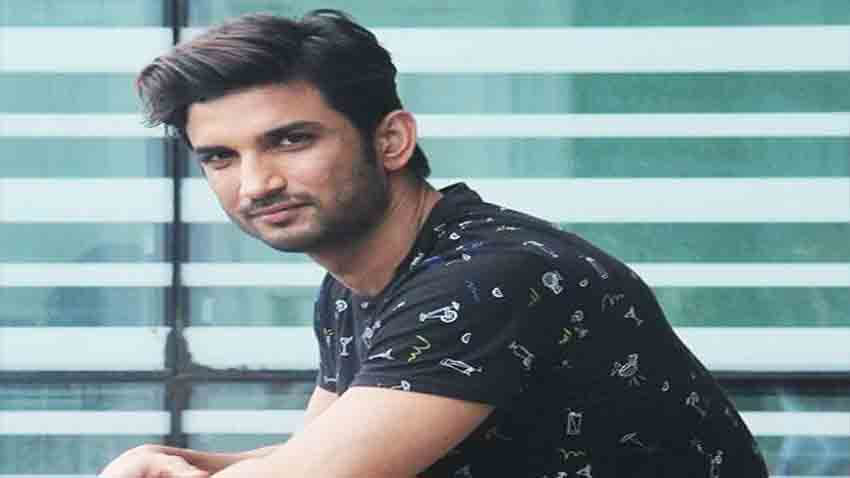 Now, as per latest reports, the CBI has met the late actor Sushant Singh Rajput‘s family, today. According per reports in Republic, the Central Bureau of Investigation (CBI) meets Sushant Singh Rajput‘s family. On Friday, the CBI met Late Actor’s family to collect pieces of evidence. The report states that as per sources, as the CBI met with the family of the late actor, the officials spend about 4 hours. 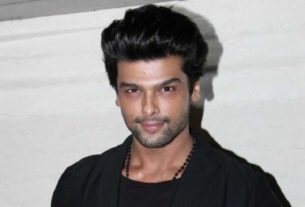 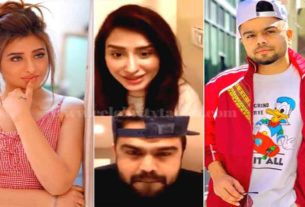 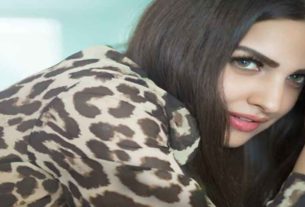