Soon after the verdict, Sushant‘s sister Meetu Singh and Priyanka Singh thanked the actor’s fans for their support and also further mentioned that the fight for getting justice in the actor’s case has finally begun.

He wrote, “The Supreme Court Verdict is out and #CBITakesOver congratulations on the victory of the people’s movement and to the Family …. hope the truth is out soon now that there is CBI for SSR …” 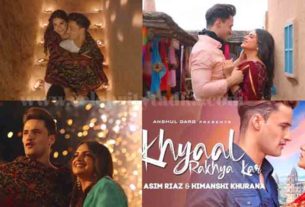 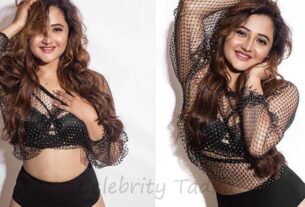 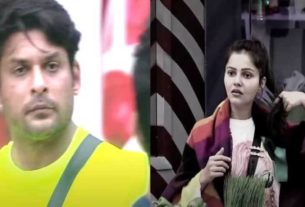