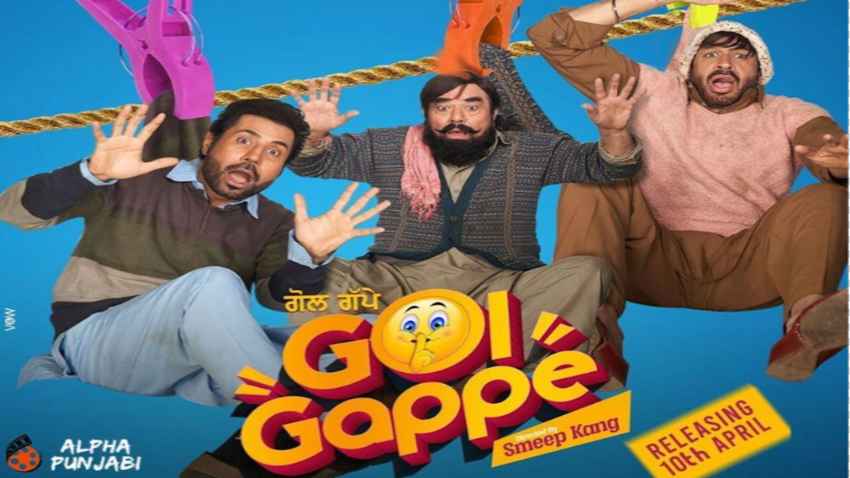 Gol Gappe is an Punjabi movie directed by Smeep Kang and will feature Binnu Dhillon, Rajat Bedi, Ihana Dhillon and Navneet Kaur Dhillon as lead characters. Other popular actor who was roped in for Gol Gappe is B.N. Sharma. 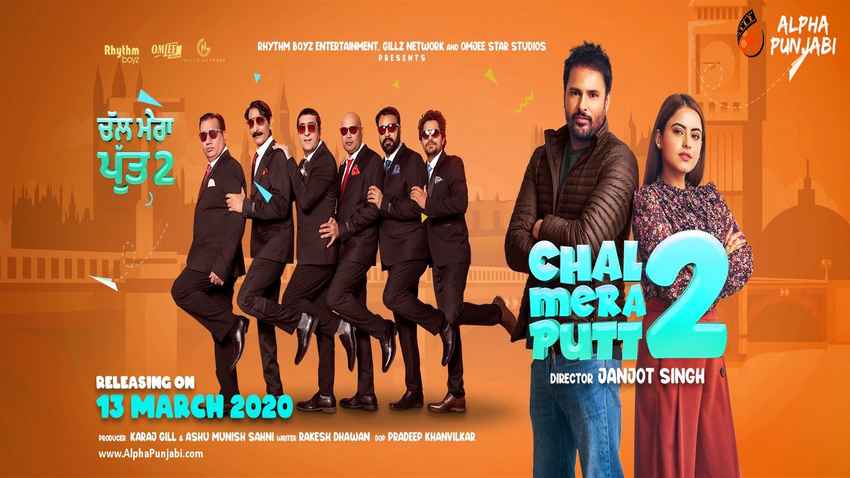 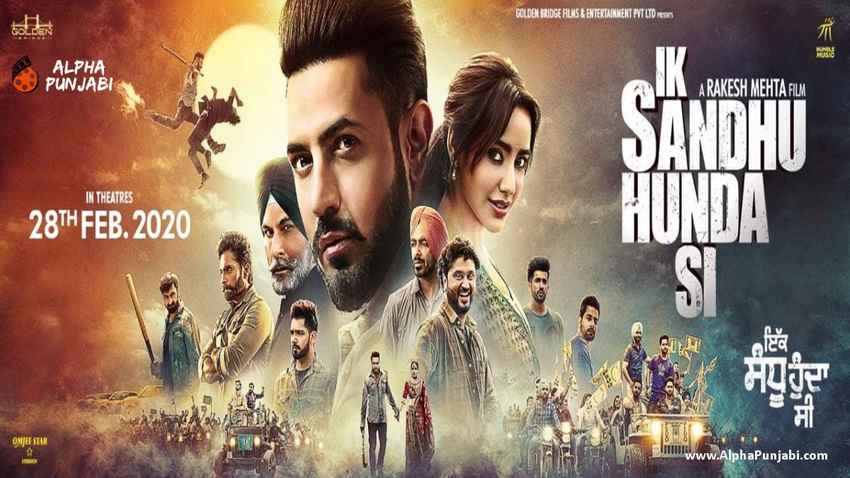 Ik Sandhu Hunda Si Punjabi movie directed by Rakesh Mehta. The film starring Gippy Grewal, Neha Sharma, Pawan Malhotra and Mukul Dev in lead roles. Other popular actors who were roped in for the film are Roshan Prince, Vikramjeet Virk, Babbal Rai and Dheeraj Kumar. The film is scheduled to be released on 28 February, […] 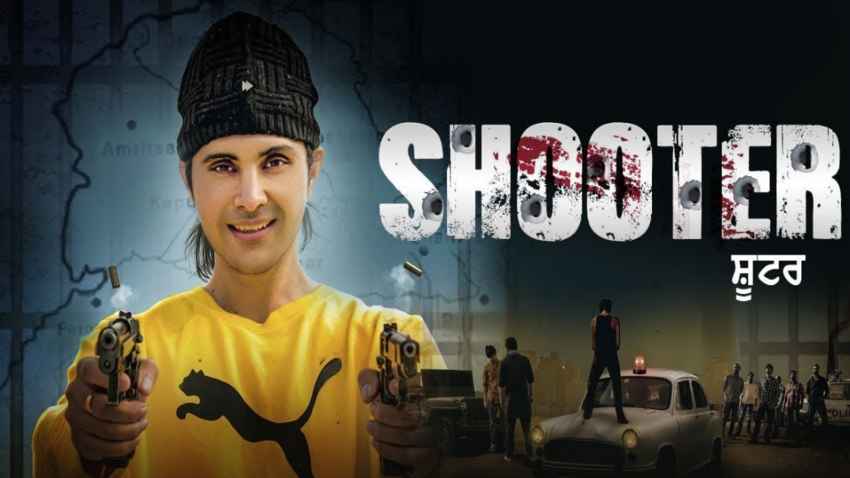 Shooter is an upcoming punjabi film 2020. The film stars are Jayy Randhawa, Vadda Grewal and Kanika Mann. The film is directed by Tru Makers and written by The Wahid Brothers. 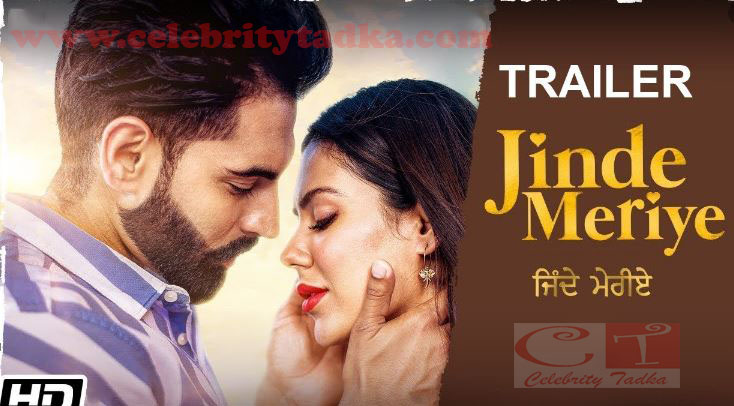 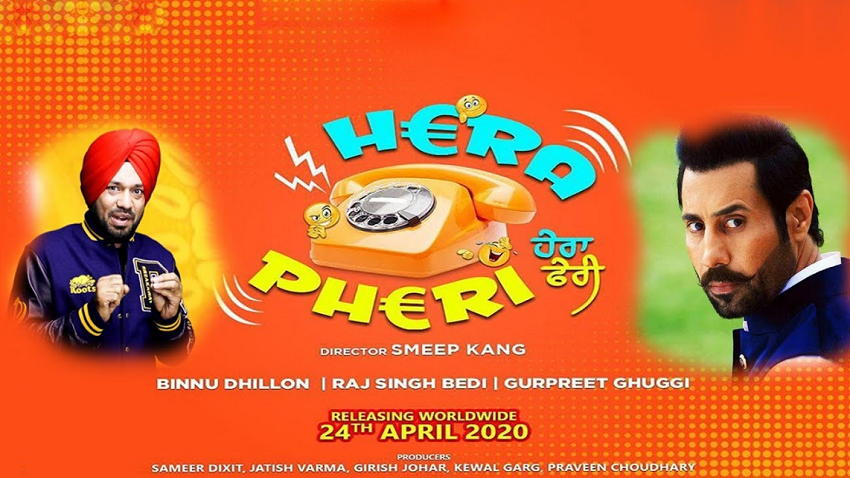 Hera Pheri is an upcoming Punjabi movie 2020 directed by Smeep Kang. This is a remake of the Hindi film Hera Pheri. The film stars in lead roles Binnu Dhillon, Raj Singh Bedi and Gurpreet Ghuggi in lead roles. The film is scheduled to be released on April 24, 2020. 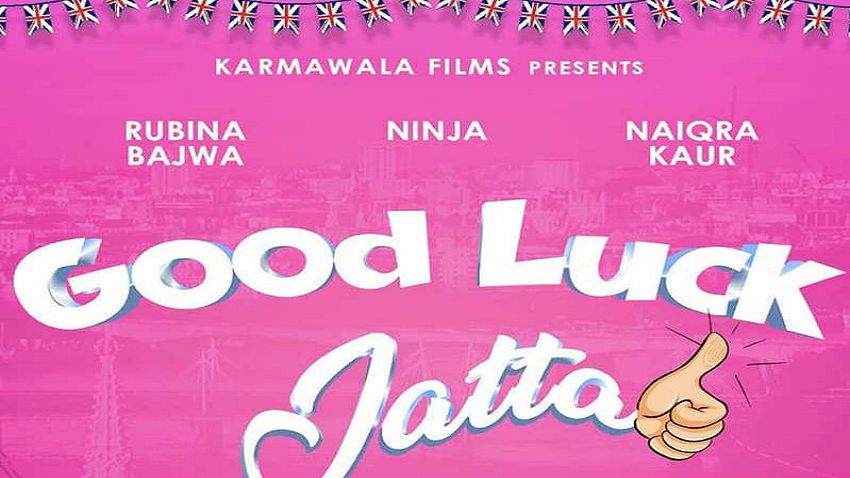 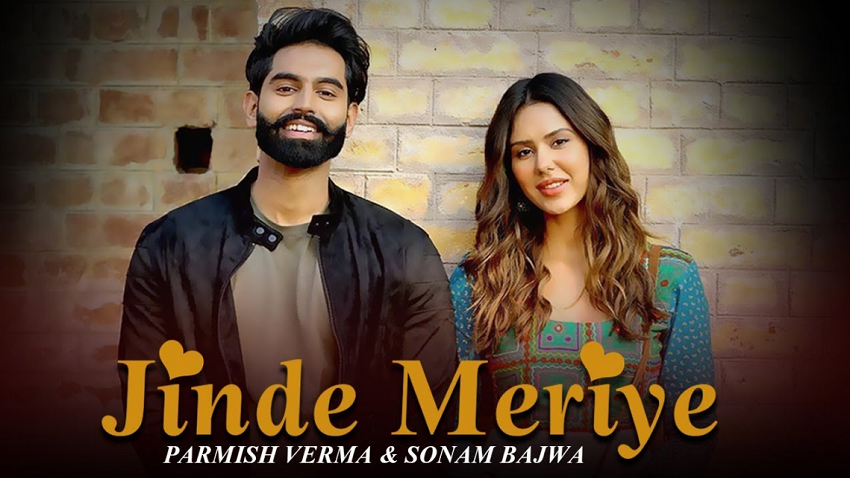 Jinde Meriye is an upcoming Punjabi movie 2020 directed by Pankaj Batra. The film stars Parmish Verma, Sonam Bajwa, Navneet Kaur Dhillon and Hardeep Gill as lead characters. The film is scheduled to be released on 24 January 2020.