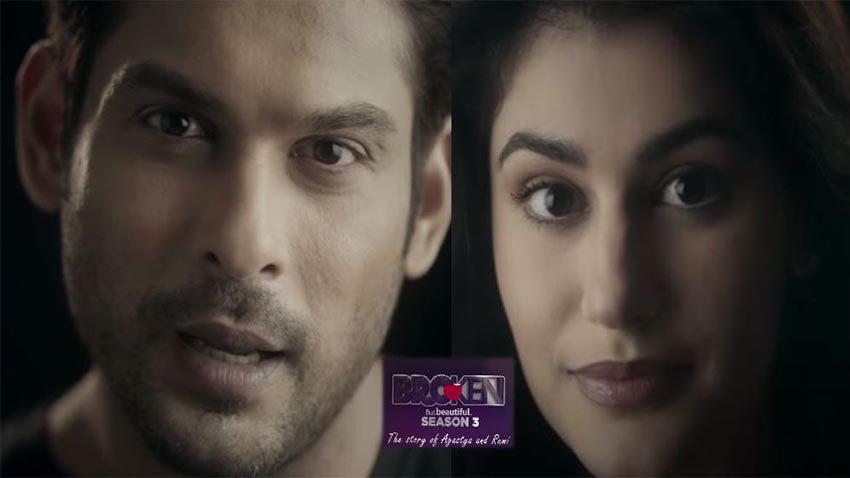 The much-awaited ALT Balaji‘s romantic series Broken But Beautiful Season 3 will soon hit the screen. The makers has finally unveiled the cast of 3rd season of BBB. TV and Film producer Ekta Kapoor introduces the lead stars of Broken But Beautiful 3 that is Sidharth Shukla and Sonia Rathee.

Now, Ekta Kapoor took her social media handle and shared the teaser of BBB 3, which shows Sidharth Shukla and Sonia Rathee singing ‘Yeh Kya Hua‘ song. Sharing the teaser, She captioned the post, “Broken But Beautiful season 3. This is for the happy pill!!!Every end leads to a new beginning and this one is close to all our hearts. The journey begins today as we introduce to you, Rumi and Agastya, the broken hearts that will mend us all with their beautiful love story #BrokenButBeautiful season 3 filming begins soon (sic).”

The first 2 season of Broken But Beautiful were starred Vikrant Massey and Harleen Sethi, who played Veer and Sameera. 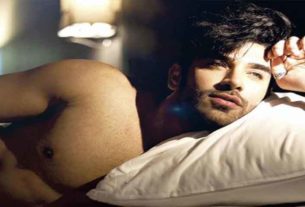 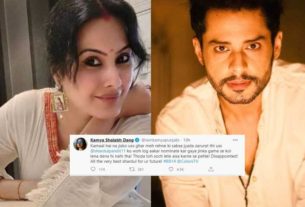 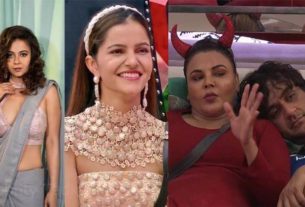