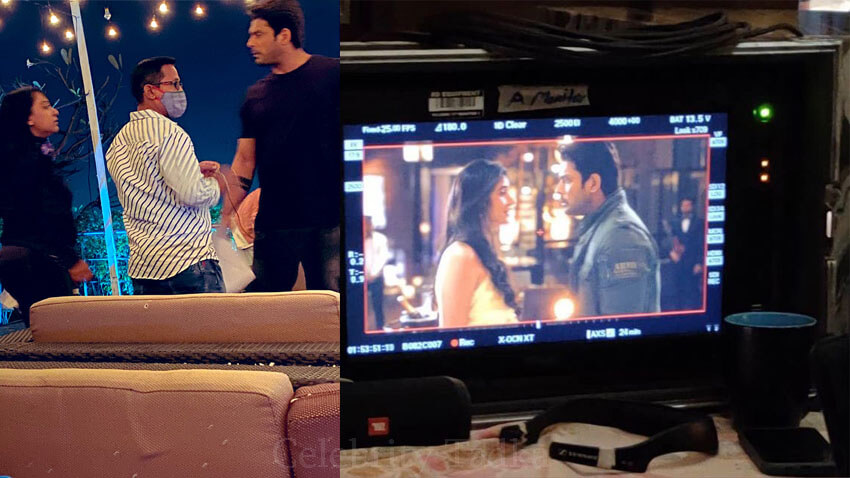 The handsome hunk will be seen portraying the role of a theatre director Agastya Rao in the romantic drama. Agastya, who is nursing a broken heart, will eventually fall in love with Rumi (Sonia Rathee). Fans are already super excited for the web series. Recently, the makers of Broken But Beautiful 3 had shared some new behind-the-scene photos of Sidharth Shukla & Sonia Rathee from the web series, which had left fans eager & super excited for the release of BBB3.

Now, some more BTS pictures of Sidharth & Sonia from the sets doing rounds on social media shared by Broken But Beautiful 3 team. Producer Sarita Tanwar shared a picture of Sidharth from late night shoot. Sharing the picture on her Twitter handle, she wrote, “Sleep is for the weak. #BTS from 5 am #BrokenButBeautiful3‘. Undoubtedly, the entire team of BBB 3 is working hard on the web series.

Sleep is for the weak. #BTS from 5 am #BrokenButBeautiful3 pic.twitter.com/H8bc6PVF67

The team has shared some more BTS picture from late night shoot teasing all fans. In a picture, Sidharth and Sonia is seen on the camera screen where the two is looking at each other. Fans has shared these pictures on their social media pages.

A very Big Good Morning….#SidharthShukla All the best to u … God bless u…. pic.twitter.com/269SziyycV

ALSO READ: Sidharth Shukla shares a picture of himself holding a trophy as he won ‘GlobalSpa Fit and Fab Award’; Fans congratulates him for achievement 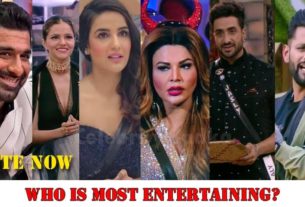 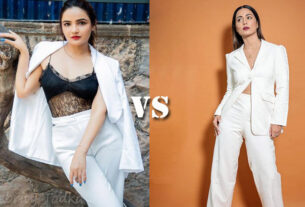 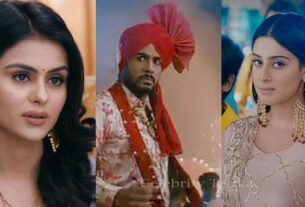 Udaariyaan Spoiler: Jass adamant to get Tejo in his life at any cost