Popular ITV actor Sidharth Shukla is all set to make his digital debut with Ekta Kapoor‘s most anticipated web series Broken But Beautiful 3. He will be seen opposite Sonia Rathee, who’s making her acting debut with ALTBalaji’s web series. The Bigg Boss 13 winner will be seen essaying the role of a theatre director ‘Agastya Rao‘ in the web show while Sonia will be seen as ‘Rumi Desai‘

Now, Sidharth has spoke about the similarities of his character Agastya, he says, “When I first read the script, I could relate to Agastya a lot. There have been times when I have gone through similar situations or felt similarly emotionally. And hence, for me one of the main reasons I loved Agastya’s character is that he’s very real, very relatable. He isn’t perfect but I don’t think any of us are and he’s on a journey like many of us in our respective careers and fields, to accomplish his vision in life.”

The makers has recently released the trailer of Broken But Beautiful 3 and it is receiving an outstanding response from viewers. Since the release of it’s trailers, fans have been in awe of Sidharth Shukla‘s amazing performance. Fans are totally impressed with Sidharth‘s new avatar in the web series and they’ve already declared it a Super hit show on Twitter.

ALSO READ: Sidharth Shukla on his return to acting with Broken But Beautiful 3; “I was praying that I haven’t forgotten acting on the First day” 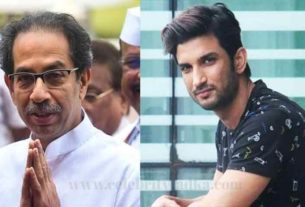 Maharashtra CM Uddhav Thackeray on Sushant Singh Rajput case; Says ‘I Would Like To Tell Fans To Trust Mumbai Police, We will Interrogate and Punish the Guilty” 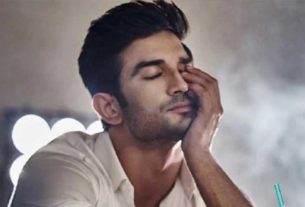 Sushant Singh Rajput Lost 7 Films in 6 Months, Despite the huge Success of Chhichhore; People Says, “The ruthlessness of the Film Industry Killed Sushant” 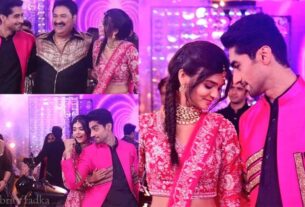 Yeh Rishta Kya Kehlata Hai: Kumar Sanu on shooting for Sangeet ceremony of Abhimanyu-Akshara; “I really liked the script and people on the sets are very cooperative”