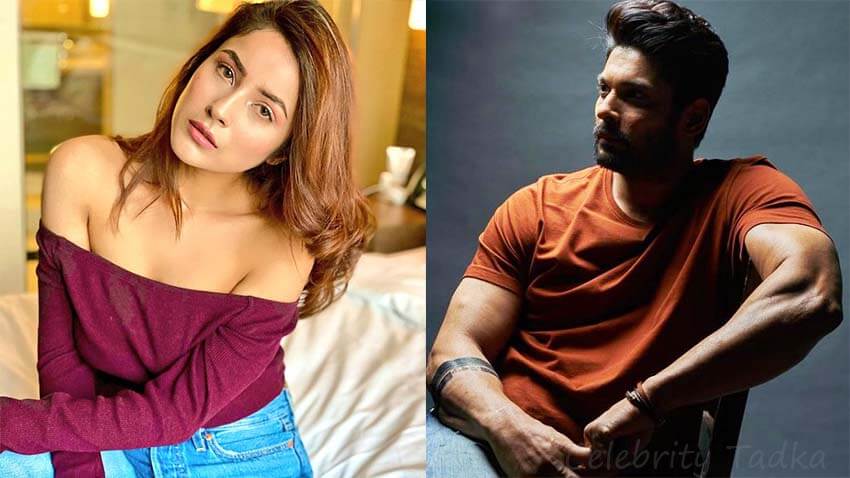 Singer-actor Shehnaaz Gill, who gained immense popularity with her amazing stint in the controversial show Bigg Boss 13, has took her Twitter handle and showered praises on her good friend Sidharth Shukla for his amazing performance in web series Broken But Beautiful 3.

Sidharth‘s much awaited web series got released today on ALTBalaji, and it is receiving a outstanding response from audience. Praising Sidharth‘s performance, Shehnaaz tweeted, “Just binged watched BBB3. Proud of you @sidharth_shukla you have nailed the character of #agastyaRao!!!!.”

Just binged watched BBB3. Proud of you @sidharth_shukla you have nailed the character of #agastyaRao!!!! 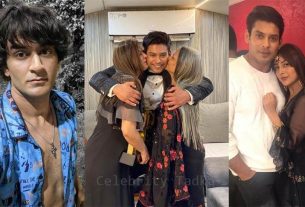 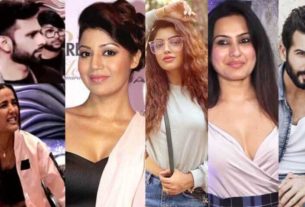 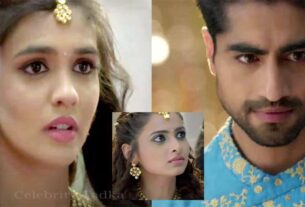 Yeh Rishta Kya Kehlata Hai Spoiler: Akshara to sacrifice her love for Aarohi after learning that she too loves Abhimanyu?