Producer Ekta Kapoor‘s much awaited web series Broken But Beautiful 3 starring Sidharth Shukla and Sonia Rathee has been creating lot of buzz. Fans have been eagerly waiting for it’s release. Singer-composer Amaal Mallik, who has composed a song for the series, has watched the teaser of the web series.

Amaal took his Twitter handle today morning and showered praises on the main leads of BBB3 – Sidharth Shukla and Sonia Rathee. He called Sidharth Shukla‘s performance ‘Incredible’ and now fans are getting impatient to see him on screen.

Amaal tweeted and also announced the title of his new song from the web series, “Just saw the teaser of #BBB3. @sidharth_shukla you’ve blown my mind away brother…Incredible. #SoniaRathee so proud of you. #KyaKiyaHainTune Ft. @ArmaanMalik22 @palakmuchhal3 out soon.”

In the web show, the Bigg Bos 13 winner will play the role of a theatre director ‘Agastya Rao‘ while Sonia will be seen playing the role of ‘Rumi‘. Broken But Beautiful 3 marks Sidharth‘s debut on OTT platform. The first two seasons had Vikrant Massey and Harleen Sethi in lead roles. The web series will stream on ALT Balaji and Zee5 app. Fans are super excited for the web series and have been eagerly waiting for it’s release. 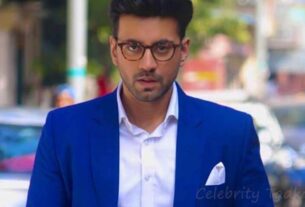 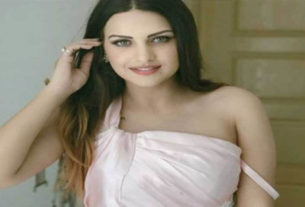 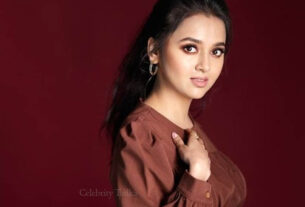 Bigg Boss 15’s Tejasswi Prakash on her Win; “Those doubting this season’s result should cry foul over the previous seasons’ results, too”