ANI further reported, ‘Rhea Chakraborty gets bail on personal bond of Rs 1 lakh. Court says, “Rhea should mark her presence for 10 days in police station after release, deposit her passport, not travel abroad without court permission & inform investigating officer if she has to leave Greater Mumbai.”‘

Have a Look at the report by ANI: 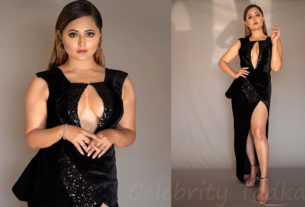 Rashami Desai dazzles in a thigh-high slit black velvet Dress; Says, “Some fear the fire and some simply become one” 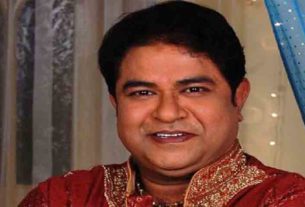 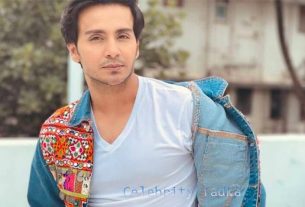 Ishk Par Zor Nahi actor Param Singh Opens up on show going off-air abruptly; “It is very unfortunate that good concepts on TV are not able to get a rating”