Bollywood actress Kangana Ranaut takes a sly dig at Shiv Sena MP Sanjay Raut over his statement that BJP is backing the actress. The war between Kangana Ranaut and Shiv Sena is getting intensified each passing day. It all started when actress got threats from Shiv Sena MP Sanjay Raut to not come back Mumbai. The actress even compared Mumbai with POK for getting threats to not come back Mumbai.

Amidst receiving threats, Kangana received Y security from Centre for protection, but while coming back to Mumbai, her office has been demolished by BMC. This act by BMC has created lot of rage among people, many celebs, politicians slammed Shiv Sena, BMC for their act.

Now, in his weekly column Rokhthok in Sena mouthpiece ‘Saamana‘, Shiv Sena MP Sanjay Raut said that it was unfortunate that the BJP is backing Kangana Ranaut despite, the actress likening Mumbai to POK. He added that this was done with an eye on Bihar polls. He also claimed there is a systematic effort to reduce the importance of Mumbai, and constantly defaming the city is part of that conspiracy.

According to a report in Free Press Journal, “This is a difficult period when all Marathi people in Maharashtra should unite,” Raut said.

“An actress humiliates the chief minister and people of the state shouldn’t react, what kind of one-sided freedom is this?” asked Sanjay Raut, who is the executive editor of Saamana.

However, these statements by Sanjay Raut, obviously did not go well with Kangana Ranaut, who read the article and further hits back at Raut by saying that, “Wow!! Unfortunate that BJP is protecting someone who busted drug and mafia racket, BJP should instead let Shiv Sena goons break my face, rape or openly lynch me, nahin Sanjay ji? How dare they protect a young woman who is standing against the mafia!!!.” 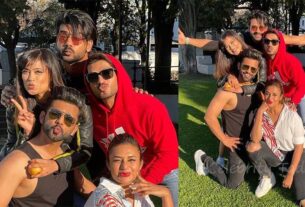 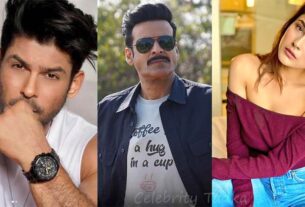 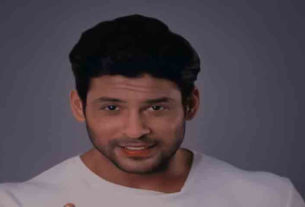