Star Plus popular couple-dance reality show Nach Baliye is all set to come up with season 10. Karan Johar‘s Dharma Productions will produce this season of Nach Baliye. With this, Dharma will streamline into Television as well, just like Salman Khan productions.

As per reports, Nach Baliye10 will reportedly premiere around the same time as Bigg Boss 2020. The makers has already started approaching many couples from the television world.

Now according to the latest reports in Pinkvilla, Bollywood beauty Bipasha Basu is in talks with the channel and production house to be one of the judges on the show.

A source close to Pinkvilla revealed, “Channel and the production are in talks, back and forth with Bipasha, David Dhawan and Vaibhavi Merchant to be the judges for the upcoming season. The talks are currently on, but nothing is confirmed as yet. Things might get locked next week.” 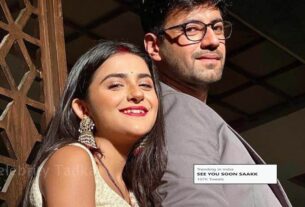 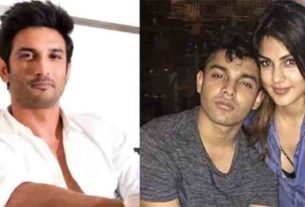 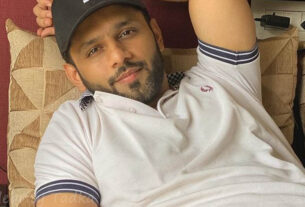 Rahul Vaidya Reveals what kind of projects offers he’s getting post Bigg Boss 14; Says, “Any show which will allow me to be myself I will do it”