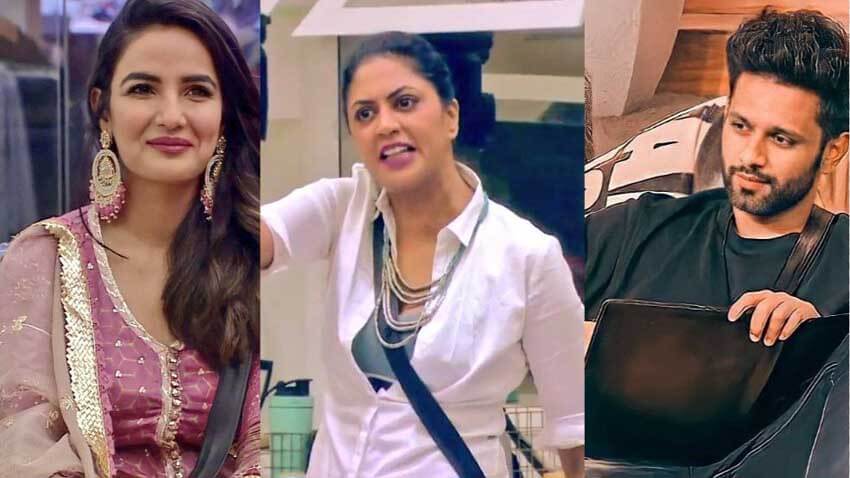 Further, Kavita tells Jasmin to get over her and move on, to which, Naagin 4 actress replies, she will, once she doesn’t see her in the Bigg Boss 14 house. Kavita tells Jasmin Bhasin to stop behaving like her ‘saas’. The actress tells Kavita that she is not ‘gandi’ like her, to which Kavita calls Jasmin ‘dhongi’.

Well, it would be interesting to see who will be the next captain of the Bigg Boss 14 house. In another promo, Abhinav Shukla and Rubina Dilaik had some sorts of argument over Jasmin Bhasin and Kavita Kaushik Captaincy task.

Are you guys excited for tonight episode Bigg Boss 14? Let us Know. Stay tuned with us for more updated. 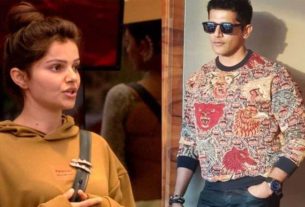 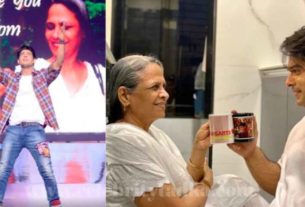 Sidharth Shukla talks about his Mother; Says, “she means the world to me” 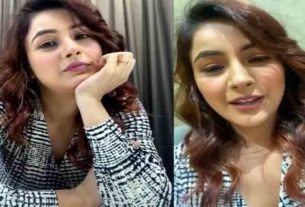