Now, the makers of Colors TV’s reality show all set to make a come back with Bigg Boss season 14. According to the latest reports in Peeping Moon all the Bigg Boss fans might have to wait for a little longer for 14th season to happen due to COVID-19. Due to coronavirus Outbreak, public gatherings not allowed. Film and TV shoots are on halt. So, keeping that in mind, the makers are planning how to shoot the show in these Covid-19 times by maintaining social distancing.

The reports suggests that, Bigg Boss requires a crew of over 300. Including contestants, camerapersons, technicians, PCR (Production Control Room), story editors, edit team members and others. However, due to coronavirus outbreak in the country, its going to be very challenging for the makers to start the shoot. So, they have already started working on the concept.

The shoot for the promo featuring host Salman Khan, the source close to the portal revealed. “The show was to be announced in June with Salman Khan returning as the host for the 14th season. The plan had to be postponed due to the lockdown. Now, just as Amitabh Bachchan shot a video for KBC’s upcoming season from home, Salman might shoot the BB14 announcement from his Panvel farmhouse. The creative team is working on a format to share with him.”

There might be a delay in the premiere of Bigg Boss 14, due to delay in shooting of Khatron Ke Khiladi 10. The source told the portal, “The major reason behind BB14‘s delay is Khatron Ke Khiladi 10. The adventure reality show which premiered on February 22, telecast four episodes only. It had to be shut due to the lockdown. But KKK10 garnered good ratings in its initial episodes. Now the channel doesn’t want to take a chance by bringing any change to its format. Post lockdown, the show will continue for at least two more months. This has led to BB14 getting delayed. The show might premiere in the first week of October.”

The reports also reveals how host Salman Khan has asked the makers to add ‘social distancing’ as a new feature in BB 14.

As per reports, Hamari Bahu Silk actor Zaan Khan, Bhabi Ji Ghar Par Hain fame Shubhangi Atre, Tujhse Hai Raabta actor Shagun Pandey are among others have been approached for the 14th season of Bigg Boss. However, there is no official confirmation so far. We all have to wait for the official announcement by the makers. 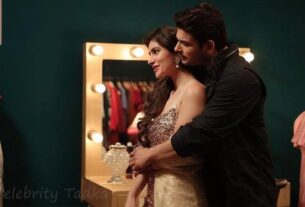 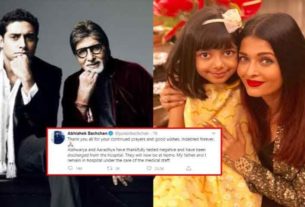 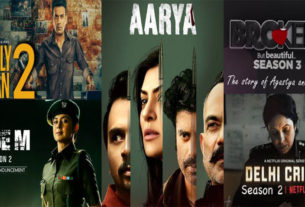 The list of web series coming up with New seasons that you might look in 2021- The Family Man Season 2, Code M 2, Broken But Beautiful 3