Just a day left for the grand premier of the Salman Khan‘s controversial reality show Bigg Boss 14. The excitement for the show among fans is on peak. The makers of the show leaving no stone unturned to make this season topping the TRP charts. The makers are sharing interesting promos of Bigg Boss 14 to keep fans engaged and excited for the show.

The Khabri, a popular page on social media known for giving Bigg Boss updates, has revealed that according to his sources, Shehnaaz Gill will not be seen on the premiere of Bigg Boss 14. The source further mentioned that Shehnaaz will be a part of the show, later.

Also Read: Shehnaaz Gill has a Sweetest Reply to Those who Uses Bad Words for Her; Says, “Life is too short to Hate, I Believe in Making Haters fall in Love with Me” 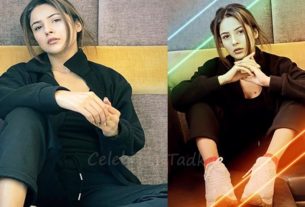 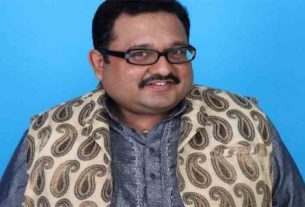 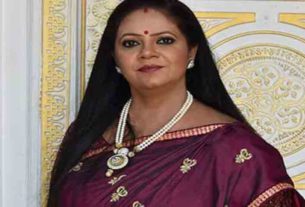 Rupal Patel to return as Kokilaben in Saath Nibhana Saathiya 2; Says, ‘There cannot be SNS 2 without its Koki’