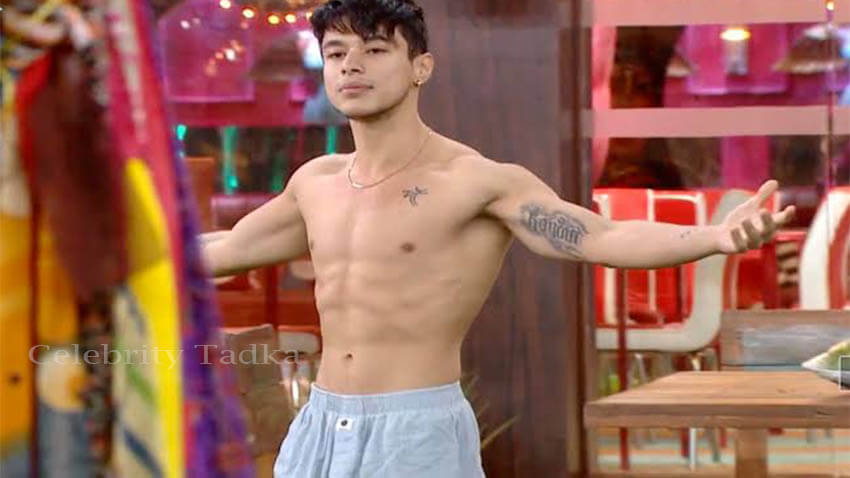 Today, we will witness Bigg Boss OTT grand finale hosted by Karan Johar. The show was started on August 8 with 13 celebrities as contestants. The contestants who’re competing for the trophy are Divya Agarwal, Shamita Shetty, Pratik Sehajpal, Nishant Bhat and Raqesh Bapat.

The finale shoot is currently going on in Filmcity, Goregaon, we will soon witness the winner of Bigg Boss OTT. Meanwhile, as per reports in SpotboyE, Pratik Sehajpal has lift the suitcase and got the Ticket to Salman Khan’s Bigg Boss 15 House.

A source told the portal, “Pratik Sehajpal is out of the trophy race. However, he will be making a direct entry in Bigg Boss 15 which will be hosted by Salman Khan. As the show is coming to an end, Bigg Boss offered a direct ticket to the top 5 contestants in a brief case, with which the contestant who chooses to take the bag will not fight for the Bigg Boss OTT trophy but will get direct entry in the extension version of the controversial reality show which will get aired on Colors TV from next month.”

The reports further added, it was Patrik Sehajpal who decided to lift the briefcase and walk out of the set. Now, the race for the trophy is between Divya Agarwal, Shamita Shetty, Nishant Bhat and Raqesh Bapat. 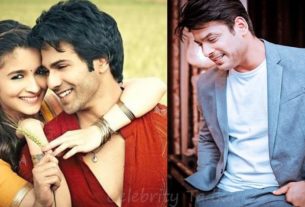 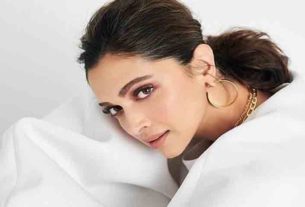 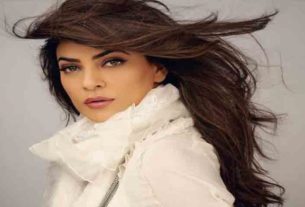