Colors TV’s Bigg Boss 16 has been grabbing lot of attention with immense drama in the house. The latest episode saw Bigg Boss punishing entire house after Archana Gautam refuses to serve the punishment given by him for sleeping during the day. Five contestants including Archana, Saundarya, Shalin, Priyanka and Ankit were sleeping during the day and BB asked housemates to throw water on all of them one by one as punishment. However, Archana refuses to serve the punishment post which Bigg Boss punished whole house by taking away their half ration.

And now, the upcoming episode will see Bigg Boss taunting Shiv Thakare for already planning and plotting with Nimrit Ahluwalia about captaincy. He calls Shiv Thakare in confession room and asks him to tell the name whom he wants to make the new captain or King/Queen. Shiv takes Nimrit’s name post which Tina Datta gets upset as she has earlier supported Sajid-Shiv’s grou. Tina gets angry at Shiv for choosing Nimrit instead of her.

The episode will also witness nomination task where Archana Gautam will seen targeting Shiv Thakare and his group. It will be interesting to watch who will get nominated this week. 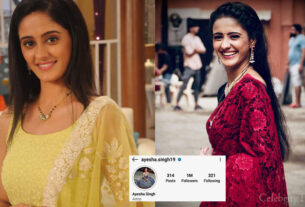 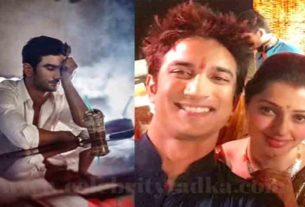 Sushant Singh Rajput’s co-actor Bhumika Chawla pens an emotional note; Says, “It’s been almost 20 days and I wake up thinking of You” 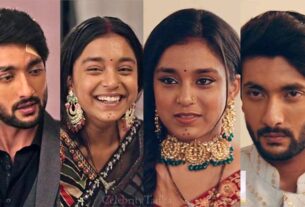