On Yesterday’s weekend ka vaar of Bigg Boss 16, Sumbul Touqeer got targeted for her bond with Shalin Bhanot. This happened after MC Stan-Shalin‘s fight when Tina Datta tried to talk to Shalin but due to Sumbul she couldn’t. This irked Tina and she slammed Sumbul for being possessive towards Shalin and always running behind him. On WKV, host Salman Khan asked housemates if Sumbul is obsessed with Shalin. To which, Tina, Nimrit and others agreed while Sajid said Sumbul has a fondness towards Shalin like a crush.

However, Sumbul denied having any feelings for Shalin and said she considers him a good friend. Many celebrities like Devoleena Bhattacharjee, Rajiv Adatia, Dolly Bindra among others came out in support of Sumbul and slammed Tina Datta & criticized makers for character assassinating a 19-year-old girl in the name of entertainment when Imlie actress herself saying that she doesn’t have anything in her heart.

And now, Sumbul Touqeer Khan‘s co-star Manasvi Vashisht from Imlie has come out in her support. He showed his disappointment on the character assassination of Sumbul on national TV in Bigg Boss 16 house. Manasvi wrote on Instagram story, “I am deeply saddened to see the character assassination of a simple girl on national television. I have worked with Sumbul and she is a very sensible and honest girl. I am watching this season of Big Boss and it’s extremely frustrating to see how everybody is brutally attacking her character and not even a single person is taking a stand for her. This is disgusting. You tell the world that if a woman says “no” then it is a no.”

He adds, “Then why are you putting allegations on a woman that she is “obsessed” and “in love” with a man when she hasn’t said that herself? Why would you do that to her? Just because you think she is vulnerable? This is pathetic. #bigboss16 #sumbultouqeer.” 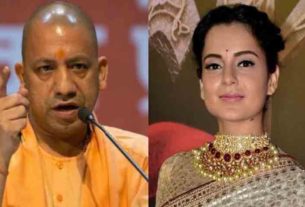 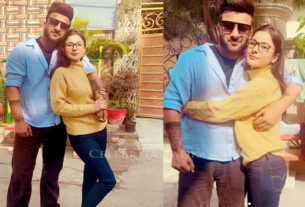 Shehbaz Badesha shares an Adorable picture with Shehnaaz Gill; Says, ‘Sisters are the best gift given to brothers’ 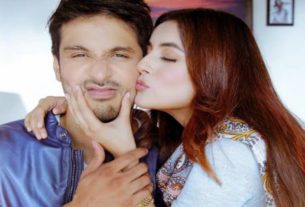