Colors TV’s Bigg Boss 16 hosted by superstar Salman Khan all set to premiere it’s first episode on 1st October 2022. The makers has recently shared the first promo of the show featuring Salman announcing the premiere date. From past few weeks there have been lot of buzz related to celebs who might enter the BB house as contestants. As per reports, Jannat Zubair, Shivin Narang, Kanika Mann, Madirakshi Mundle, Tina Datta, Shaleen Bhanot are some of the celebs who will enter Bigg Boss 16 house as contestants.

And now, some handles on social media have shared some new updates related to participants. As per reports, Imlie actress Sumbul Touqeer Khan has given her nod to the show. The makers had been chasing her since some time now. She enjoys immense popularity post her stint in Star Plus show Imlie.

The reports also suggests that makers again approached Fahmaan Khan for the reality show but there is no clarity if he will join the show or not. Recently, Fahmaan had revealed in an interview that he was approached for the show but he would prefer doing an adventure based show like Khatron Ke Khiladi 12 instead.

According to reports, Qubool Hai actress Surbhi Jyoti has signed the contract. She could be the biggest name of the season. The actress has done Naagin 3 with the channel in the past. The other confirmed name is Sreejita De, who’s known for the show Nazar and Uttaran. Tina Datta also said to be part of Bigg Boss 16.

The another big name which likely to enter the show is Karan Patel. As per reports, Karan might enter the BB 16 house. 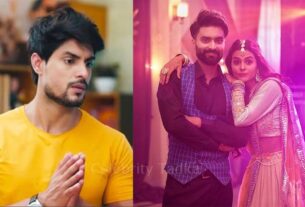 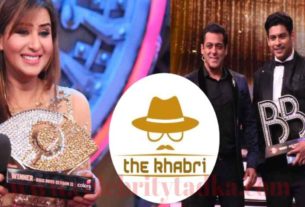 Bigg Boss 13: The Khabri says Shilpa Shinde is the worst winner, Claims She Cooked Up Stories To ‘Degrade’ Siddharth Shukla 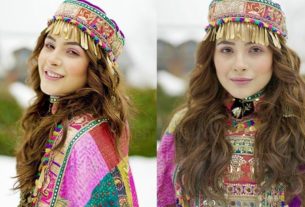