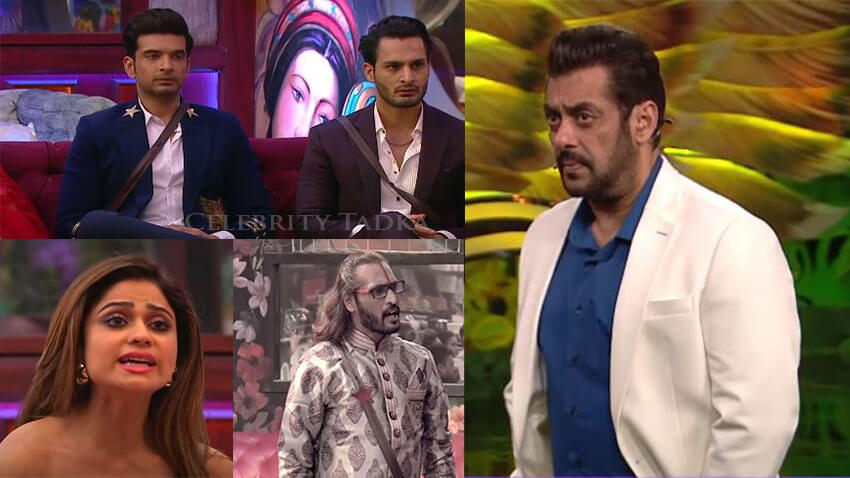 Salman Khan hosted show Bigg Boss 15 has been creating lot of buzz on social media, however, this season has failed to impress the TV viewers. And the shows’ poor TRPs ratings are the proof. Another Weekend Ka Vaar is here and host Salman Khan will be seen taking class of contestants for their wrong doings throughout the week. The channel has shared the new promo where Salman seen reprimanding Shamita Shetty and Karan Kundrra.

In the promo, Salman seen getting angry on on Shamita and Karan. The host questions Karan about his physical violence with Pratik Sehajpal. Salman slams Karan saying “Karan beech beech mein aap ki akkal kahan Ghaas charne jaati hai, aap ke paas jab shabd nahi hote hain tab aap haath per chalane par aajate hain.” He challenges Karan that he’s ready to come inside, will he pick him up and throw him down. Salman warns Karan that the aggression he’s showing will be dangerous for him.

In another promo, Bollywood actress Raveena Tandon, who entered the show as guest, interacts with all housemates. Raveena conducts a task wherein the contestants have to reveal the name of housemate’s who are at fault this week. During task, Rashami Desai takes Abhijeet Bhichukale’s name and reveals that he has made a comment about Shamita Shetty a few time and has said that “meri pair ki juti hai Shamita”. She reveals this in front of host Salman Khan and Shamita.

The Mohabbatein actress get furious hearing this. She tells the host the Abhijeet has called her pair ki juti, bitch. Justifying himself, Abhijeet tells Salman that Shamita keeps making fun of his surname and hence he has no shame in saying that ‘Aisi ladkiyon ko main juti par rakhta hoon’.

Further, Salman fumes in anger and informs Shamita that Abhijeet did not call her a bitch. Shamita argues with Salman and says, “Why is he here if he is going to compare me with his shoes”. Salman scolds Shamita that just because Abhijeet said that, it doesn’t mean she’ll become ‘pair ki jooti’. 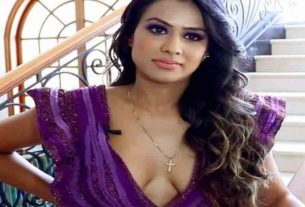 Nia Sharma on Bigg Boss 14; Says, ‘How can I opt out of ‘Bigg Boss’ when I was never doing it in the first place? 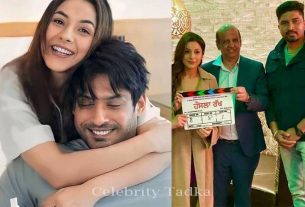 Honsla Rakh Director Amarjit Singh Saron reacts to Sidharth Shukla’s untimely demise; “Knew him through Shehnaaz Gill as she used to speak a lot about him” 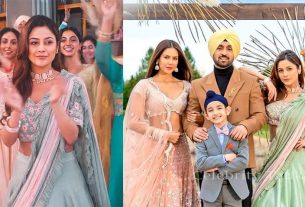