Bigg Boss 15: Umar Riaz reveals who do he think is non-deserving contestant; “I would be happy if my friend Karan Kundrra wins” 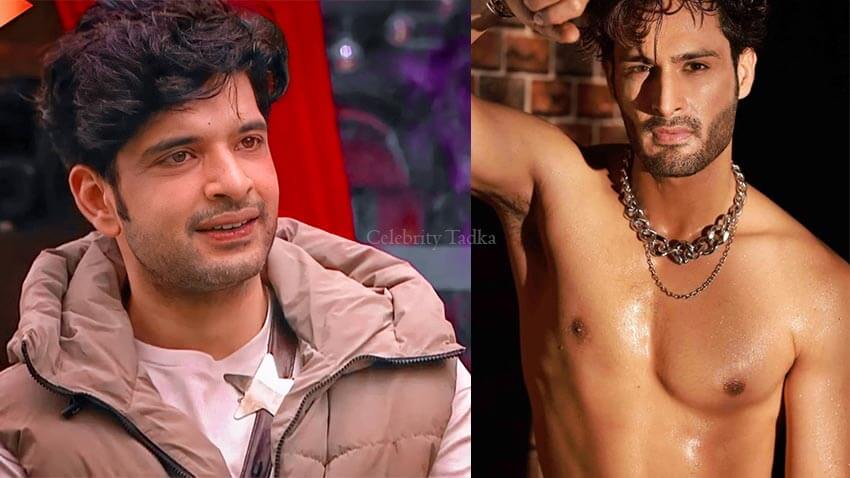 Doctor-model Umar Riaz has been one of the most talked about contestants on Bigg Boss 15 and he continued to make headlines even a week after his eviction. The handsome hunk has gained immense popularity with his amazing gameplay and strong personality. Umar Riaz’s friendship with co-contestant Karan Kundrra was one of the major highlight Bigg Boss season 15.

Now, in an interaction with India forums, Umar Riaz spoke about his unfair eviction. Speaking about it, he said, “I feel that because I am not a celebrity face and not a channel face, maybe that is why when bugger celebrities make mistakes, no action is taken on them and people watch them and love them and a face like me would come and is an underdog, and people are like he is Asim’s brother and when I outshine them, they feel like I am a threat to them. They were waiting for me to make a mistake, whereas everyone has done mistakes. Simba, for example, there hasn’t been a more violent push, Shamita has done it, Tejasswi has done it, and by that logic, more than half the people should be out. It was on people and yet I was out. I am just disappointed, that’s all I want to say.”

ALSO READ: Bigg Boss 15: Umar Riaz calls his friendship with Karan Kundrra ‘Pure’; Says, “I think Tejasswi might have been jealous of the bond”

When he was asked who do he think is non-deserving contestant in the house, Umar replied, “I think everyone is deserving no matter how they have played. I think everyone has worked hard and no one is non-deserving. I think I would be happy if my friend Karan wins. Apart from that, there is Shamita, Rashami. If someone from them wins, I’d be happy.”

Talking of doing Khatron Ke Khiladi, Umar said, “Show is good. Right now, for the next couple of months I want to be myself but I am sure I will do the show if it is offered.”

Umar also shared a sweet message for his fans. He said, “I would just say that thank-you guys for all the love. It is unbelievable and keep supporting me for the projects ahead and I will keep working hard and entertaining you.” 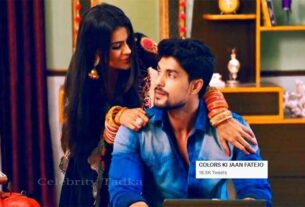 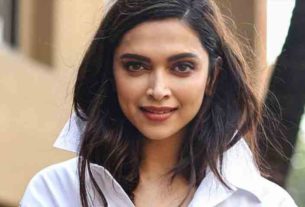 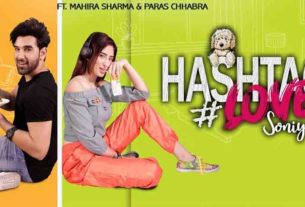