Colors TV popular reality show Bigg Boss hosted by Salman Khan is all to set come up with it’s season 14. Recently, Bigg Boss 14 has ended and actress Rubina Dilaik has emerged out as the winner of this season. The makers have already began the preparation for Bigg Boss 15.

Several celebrities’ name for BB 15 have been doing round on social media. As per latest reports in Times Of India, South actress Luviena Lodh has been in talks for Bigg Boss. The sources close to the show has informed ETimes that if everything falls into place the actress will be seen in the next season of Bigg Boss.

Earlier, Luviena Lodh was in news for accusing filmmaker Mahesh Bhatt of harassment. She had lashed out at director Mahesh Bhatt in the media and spoken about incidents that caused her a lot of mental problems and also brought a lot of turmoil in her personal life which is unaccountable for.

ALSO READ: Bigg Boss 15 to witness seven commoners and seven celebrities as contestants on the show! 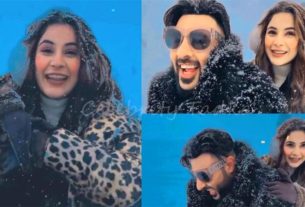 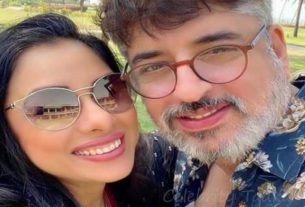 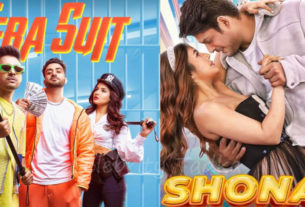