Bipasha slammed Tejasswi Prakash for calling Shamita ‘aunty’ in the recent episode of Bigg Boss. She added that Teja should resolve issues with her boyfriend Karan Kundrra if she’s so insecure, instead of pulling other women down.

The Raaz actress tweeted, “Age shaming disgustingly ,then saying sorry.. beyond pathetic !If this is a winner for anyone or a role model it’s truly sad. If you are insecure attack your man who makes you feel insecure instead of pulling other women down #biggboss15 #shameful.”

Shilpa Shetty, who is elder sister of Shamita, thanked Bipasha for voicing out what’s wrong. The Dhadkan actress tweeted, “A STRONG WOMAN Is someone who raises other women up instead of tearing them down. THANKYOU @bipsluvurself for always being strong and voicing what’s wrong #respect#ShamitaIsTheBoss.”

A STRONG WOMAN Is someone who raises other women up instead of tearing them down. THANKYOU @bipsluvurself for always being strong and voicing what’s wrong 💪♥️ #respect #ShamitaIsTheBoss https://t.co/0zsBZi3xhn

This left Shamita irked and they both got into verbal spat. Tejasswi later commented on Shamita, “Lo aunty chadh gayi us pe bhi.”

Shamita fumes in anger said, “It’s a task and you have no business calling me an aunty.” When Tejasswi apologized for her behaviour, Shamita said, “Learn some respect and then speak to me. I don’t want this conversation with you, you idiot. You seriously need to grow some brains, bloody insecure woman, you age-shamed me.”

ALSO READ: Bigg Boss 15: Filmmaker Rohit Shetty supports Tejasswi Prakash; “I want her to win as she is very entertaining & a strong contestant” 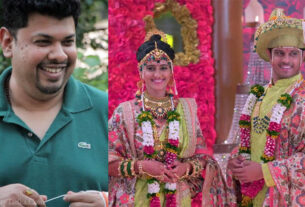 Ghum Hai Kisikey Pyaar Meiin’s Creative Director Siddhartha Vankar on SaiRat’s love Confession; “I knew when it happens the audiences would love it” 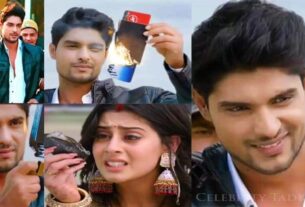 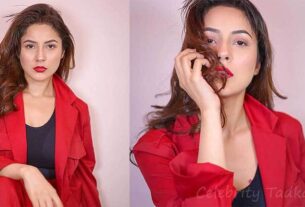