Bigg Boss 15 duo Karan Kundrra and Tejasswi Prakash is grabbing lot of attention with their stint in the controversial show. While fans are loving their equation in the show, many people are criticizing Tejasswi-Karan’s relationship some calling them fake while some says their relation is toxic. Now, the makers has shared the new promo of tonight’s Bigg Boss 15 Weekend Ka Vaar episode where host Salman Khan seen questioning Karan Kundrra-Tejasswi Prakash about their relationship differences.

Yesterday also, Farah and audience questioned the duo about their relationship and now Salman Khan too will be seen questioning them. In the promo, Salman asked Karan, “Karan why is there so much insecurity”. The host further adds, “Agar aisa raha to jab aap log bahar niklenge, to you’re going to make her life miserable.”

Salman makes the duo understand about their relationships and tells them that their bond will not survive even a month outside if they continue it this way. Warning them on trying to make things right, Salman says, “If this is going to be the situation, it is not going to last even for a month after you come out.”

Apart from all this, Bollywood actors Ayushmann Khurana and Vaani Kapoor will grace the show as guest to promote their film ‘Chandigarh kare Aashiqui’. Both of them will be seen adding some entertainment quotient to the episode with some fun tasks and interesting conversations. 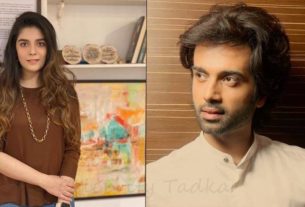 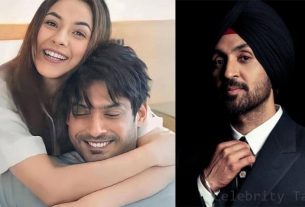 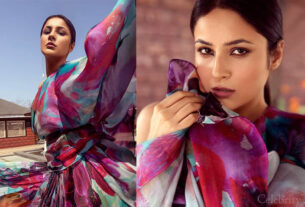