Which contestant you guys are supporting and who is favourite contestant from 15th season Bigg Boss? Tell us in the poll section below: 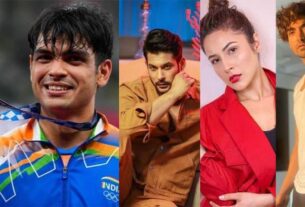 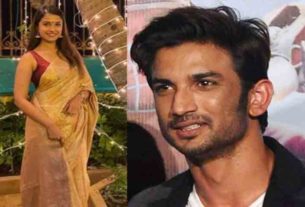 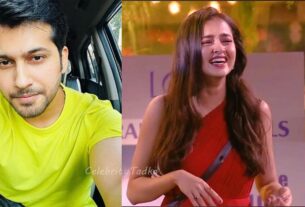 Bigg Boss 15: Namish Taneja supports Tejasswi Prakash; “You won and you lost but above all, you did not give up”