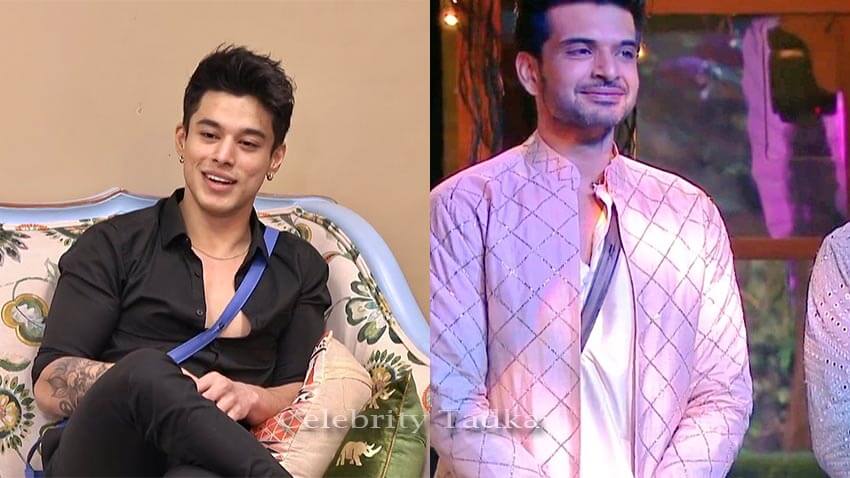 While the show getting very competitive with each passing episode, the viewers are also witnessing lot of physical violence in this season. The Contestants are getting violent during tasks. In recent Bigg Boss 15 episode, Karan Kundrra did a choke slam move on Pratik Sehajpal nearly throwing him to the ground. Many viewers criticized this act and supported Pratik, while many supported Karan and defended him.

Karan and Pratik are the most talked about contestant of this season. Both are making lot of headlines with their game play in the show. The two enjoys immense fan following on social media and getting lot of support from viewers.

Who’s your favourite among Karan Kundrra and Pratik Sehajpal? Whom you guys are supporting in Bigg Boss 15 house? Tell in the poll section below.

ALSO READ: Bigg Boss 15: Fans trends ‘WE STAND BY TEJASSWI’ on Twitter showing their love and support to the actress; Calls her ‘Strongest Contestant’ 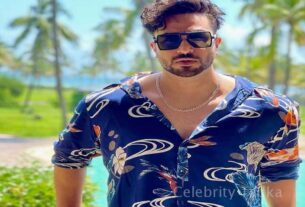 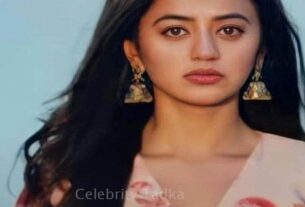 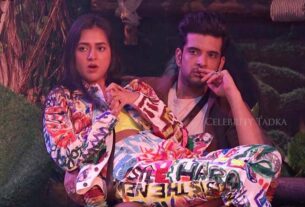