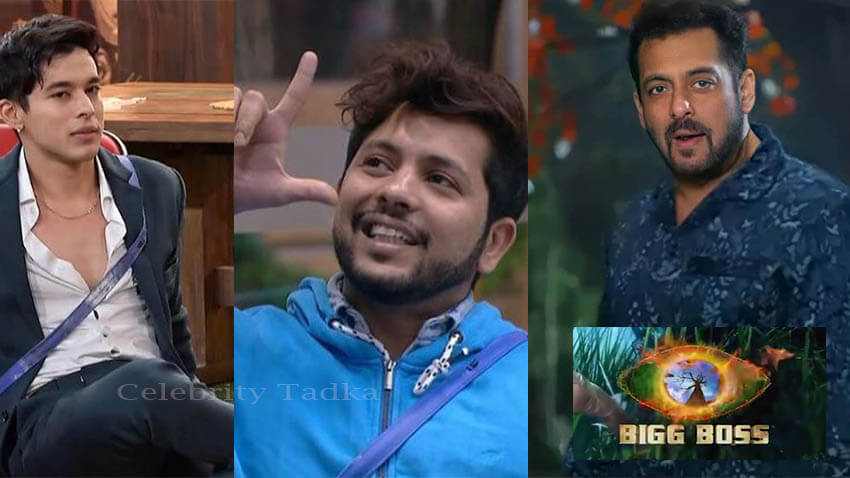 With Divya winning the reality show and Pratik making the direct entry to the BB15, fans were expecting them to be in Bigg Boss 15 along with the new contestants. However, a source revealed to SpotboyE, that not Divya Agarwal it is Nishant Bhat who will be entering Bigg Boss 15 house with Pratik Sehajpal.

The source quoted saying, “Nishant Bhat and Pratik Sehajpal both are in quarantine in the same hotel in Mumbai and will be making a grand entry in Bigg Boss 15 house with other contestants. The new contestants will also be going for their quarantine on September 21 and 23 respectively.”

Bollywood Superstar Salman Khan is all set to rock the small screens once again with Bigg Boss 15. The channel has already shared many promos featuring host Salman Khan to keep fans excited for the upcoming season. The15th season will be based on the theme of ‘Sankat In Jungle’ where contestants have to survive in forest before entering in the main house 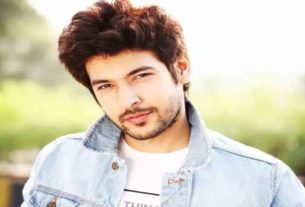 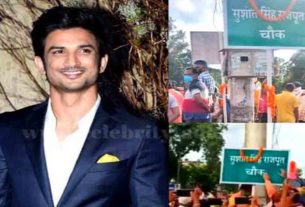 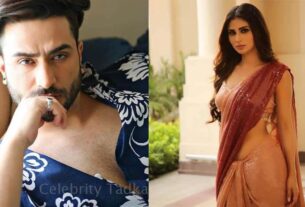