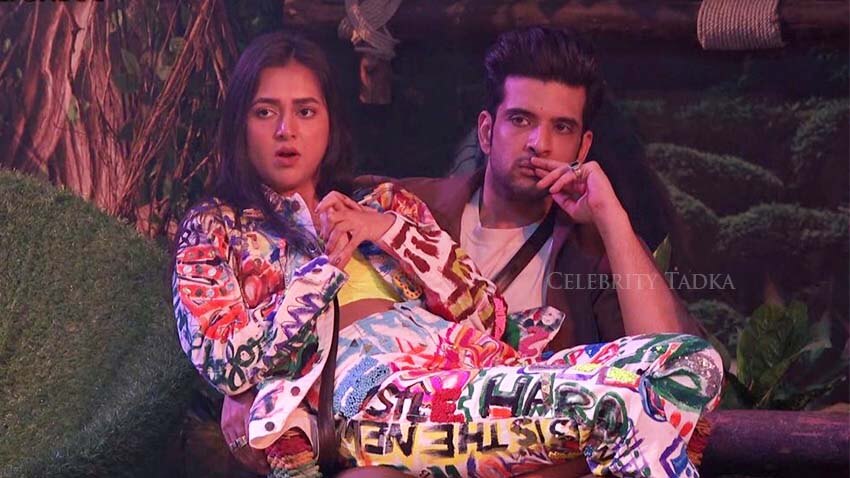 Karan Kundrra and Tejasswi Prakash are two strongest contestant of Salman Khan hosted controversial reality show Bigg Boss 15. The two are grabbing lot of attention with their game play and equation in the show. Karan and Tejasswi’s affection for each other is just growing with each passing day in the Bigg Boss 15 house.

In the latest episode of Bigg Boss 15, the duo seen talking about their plans after the show. During chat with Tejasswi, Karan spoke about their relationship post the show. He questioned if she is serious about him and asked whether she plans to continue things with him after the show gets over. Karan also asks her if she really likes him or not.

He further asked her if her feelings for him will remain the same after the show or if there was any chance of some change. Tejasswi asks him why is he asking all of this sudden and goes near him kissed him and said, ‘Yes’, while answering his question.

Karan shares that he just wants to be sure and have no doubts about anything. He confessed to Tejasswi that his feelings for her are growing with each passing day. Tejasswi asks if he is sure about her. Karan says that he’s falling in love with her little by little, leaving her blushing, he says, ‘Every day I fall in love’. 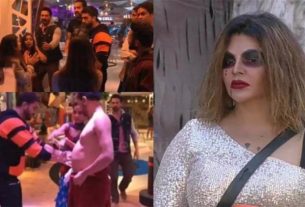 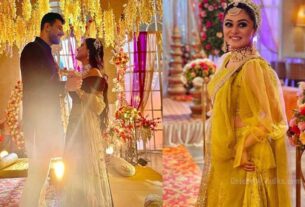 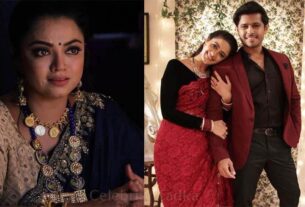