Bigg Boss 15: Karan Kundrra talks about his anger issues, Tejasswi Prakash calmly tells him ‘Whenever you will get angry I will calm you down’ 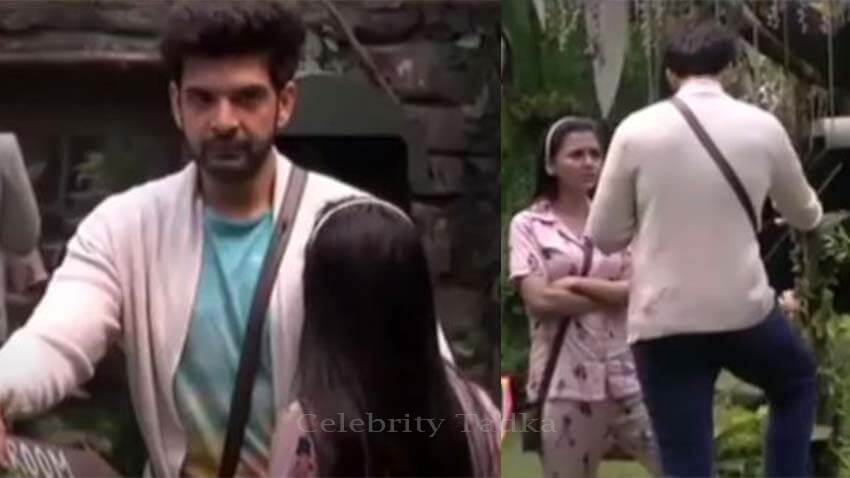 Bigg Boss 15 contestant Karan Kundrra and Tejasswi Prakash is grabbing lot of attention with their game play in the reality show. The duo is sharing good bond in the show and receiving lot of love from viewers. Fans fondly calls the duo #TejRan. In the upcoming episode of BB15, Tejasswi Prakash and Karan Kundrra will be seen having heart-to-heart conversation.

The channel has dropped the new promo where Karan talks about his anger issues with Tejasswi. She calmly tells him, “Whenever you will get angry, I will try to calm you down. You can’t let every bl**dy thing affect you. I will keep a watch on you a little more not only in terms of your anger but otherwise.”

Meanwhile, the Bigg Boss has announced ‘Access all area ticket’ task. This task will cause huge fights between Shamita Shetty and Nishant Bhat and also Jay Bhanushali and Pratik Sehajpal. Jay is hell-bent to not let anyone complete the task so the Rs. 5 lakh from the prize money doesn’t get deducted. 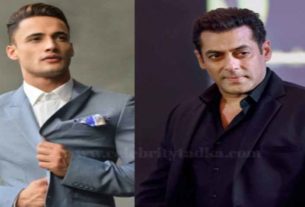 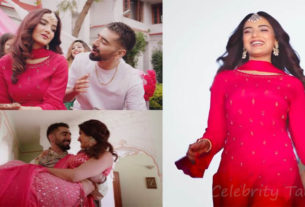 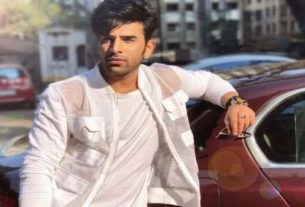 Bigg Boss 13’s Paras Chhabra Spoke about his baldness; Says, ‘You cannot run away from reality’