Karan Kundrra is one of the most popular and strongest contestant of Salman Khan’s controversial reality show Bigg Boss 15. The actor is getting immense love and support from viewers. Karan’s equation with co-contestant Tejasswi Prakash has become a talk of the town. Their onscreen bonding is loved by fans and they fondly calls the duo #TejRan.

While fans are loving Karan and Tejasswi’s relationship, may people are criticizing their bond by calling it fake or toxic etc. Now, in tonight’s Bigg Boss 15 Weekend Ka Vaar episode host Salman Khan will be seen questioning Karan Kundrra-Tejasswi Prakash about their relationship differences. Salman asks Karan about his insecurities towards his relation with Tejasswi, Khan says, “Karan why is there so much insecurity”. Salman warns them about their relationships and tells that their bond will not survive even a month outside if they continue it this way.

Fans are quite upset with the makers and Salman for always targeting Karan Kundrra and portraying him in negative shade in the show. They are trending “STOP PORTRAYING KARAN NEGATIVE” on twitter showing their support for Karan and slamming makers for unnecessary targeting the actor.

Have a look at the fans’ reactions:

My karan is so strong. No body can portray him negative. Makers can try their best but we fans will always love him. We know how innocent he is. ♡

Karan has shown everything that a winner should have:
-Loyalty towards friends
-Aggression in tasks
-competitive spirit
-enemity
-savage replies
-one liners
-humour
-entertainment
-intelligence when it comes to strategies

So wlcm 2 the KK SHOW

Congratulations @ColorsTV @BiggBoss @BeingSalmanKhan not only narrative but also labelling a genuine kind hearted person with toxic insecure words for a game..
This is actually sad now Congrats haters

ALSO READ: Bigg Boss 15: Salman Khan questions Karan Kundrra over his insecurities in relationship with Tejasswi Prakash; “You will make her life miserable” 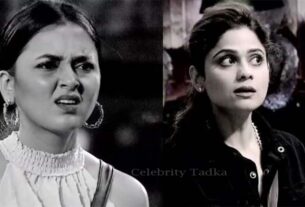 Bigg Boss 15: Tejasswi Prakash and Shamita Shetty gets into heated argument; Shetty says “I fight for people I love and you are not in the list” 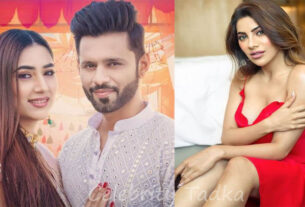 Nikki Tamboli Opens Up on Rahul Vaidya and Disha Parmar’s Jodi; Says, “The next adorable couple in town” 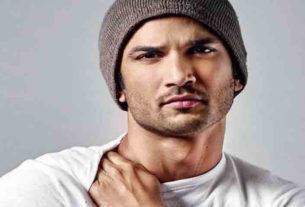