Bigg Boss 15: Kamya Punjabi Calls out Karan Kundrra for behaving rudely with Tejasswi Prakash; “That’s how you treat your woman on national TV?” 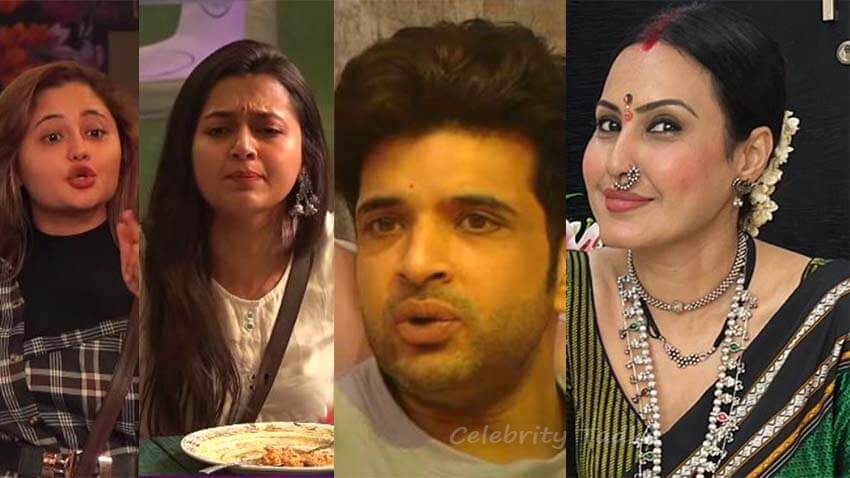 Superstar Salman Khan hosted Bigg Boss 15 is creating lot of buzz with its fights, drama and entertainment as it is heading towards its finale. The wild card entries Rashami Desai, Devoleena Bhattacharjee, Abhijeet Bichukle, Rakhi Sawant and her husband Ritesh has spiced up things in the house with their entry. In the recent Bigg Boss 15 episode, Rashami Desai, Tejasswi Prakash and Karan Kundrra had a spat wherein Tejasswi lost her cool as Rashami and Karan were not letting her speak.

Tejasswi yells at Rashami asking her to not cut her while she’s talking. Then, Karan asks Tejasswi to talk politely and not shout, but she gets irked and says, “The more you ask me to stay calm, I am going to get more hyper.”

After requesting several times, Tejasswi gets frustrated and asked them firmly to let her speak which irked Karan and he left the conversation. Later, Karan lashed out at Tejasswi for talking to him disrespectfully.

However, The duo later sorted out their differences. Well, the episode has attracted a lot of attention from the viewers. Former Bigg Boss contestant Kamya Punjabi called out Karan and Rashami Desai for not letting Tejasswi speak. She slammed Karan for his behaviour towards Teja. The actress tweeted, “Why is #RashmiDesai n #KaranKundra not letting #TejaswiPrakash talk? And what is this attitude KK? That’s how u treat ur woman on national tv? Disappointing @ColorsTV.”

Why is #RashmiDesai n #KaranKundra not letting #TejaswiPrakash talk? And what is this attitude KK? That’s how u treat ur woman on national tv? Disappointing #BiggBoss @ColorsTV 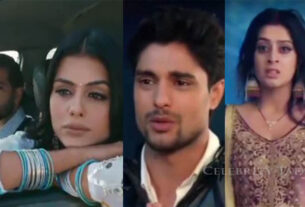 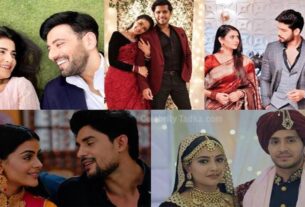 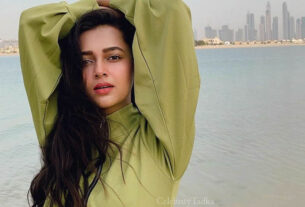 Tejasswi Prakash on receiving praises from fans for her role of Pratha in Naagin 6; “I really hope I am doing a good job & I am justifying my part, my character”