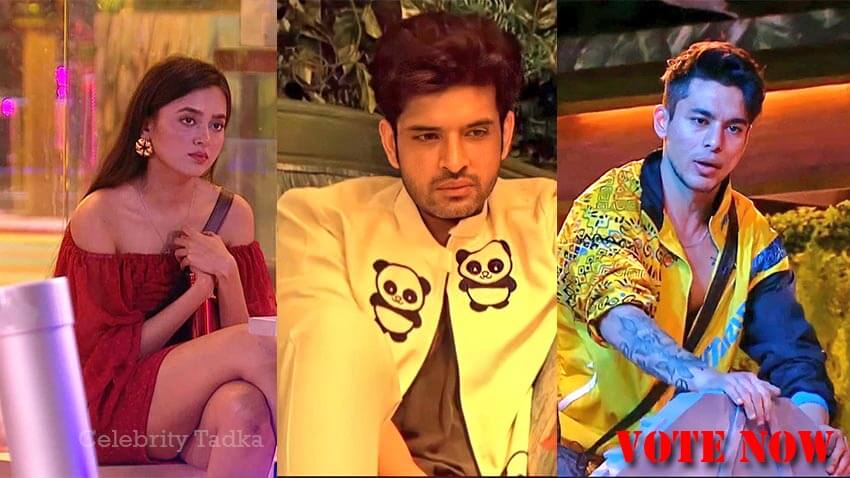 Superstar Salman Khan hosted reality show Bigg Boss 15 has been grabbing lot of attention with it’s ongoing drama and fights in the house. The contestants are giving their best to reach the finale. Recently, Rajiv Adatia and Ritesh got evicted from the show due to less votes from viewers. Now, the contestants who are competing for the trophy are Karan Kundrra, Tejasswi Prakash, Pratik Sehajpal, Umar Riaz, Nishant Bhatt, Shamita Shetty, Rashami Desai, Rakhi Sawant, Devoleena Bhattacharjee, Abhijit Bichukale.

The show is gearing up for its finale and contestants are currently performing tasks to get ‘Ticket to Finale’. Meanwhile we thought of asking fans which contestant do they think will win Bigg Boss season 15. Here’s top three most popular contestants of BB15 by Ormax (December 11 to 17) – Tejasswi Prakash, Karan Kundrra, Pratik Sehajpal. According to you guys, Who will be the winner of season 15? Tell us in the poll section below: 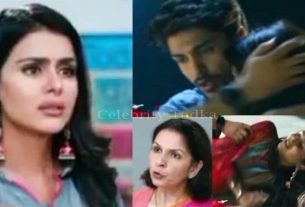 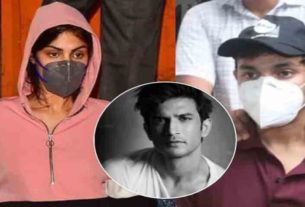 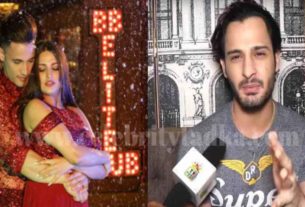