Bigg Boss 15: “FIGHT BACK TEJASSWI” Trends on Twitter, Tejasswi Prakash’s fans shows their love & support to the actress as she breaks down after fight with Nishant Bhat 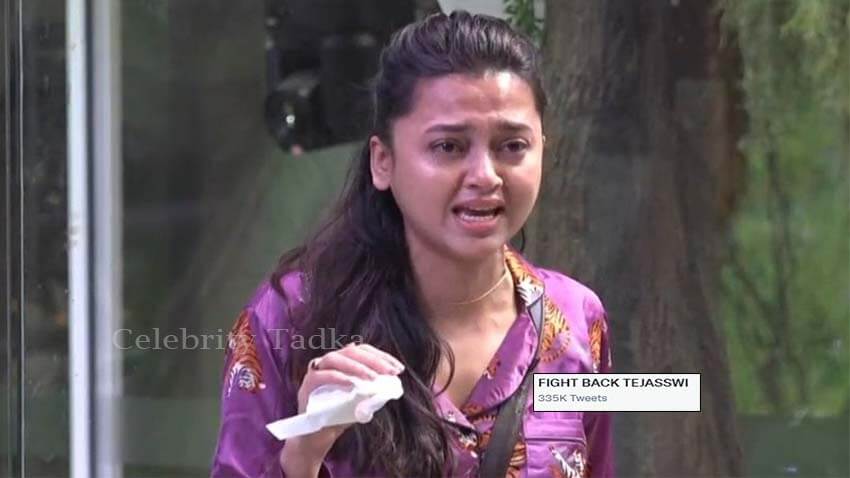 Actress Tejasswi Prakash is one of the strongest contestant of Salman Khan’s controversial show Bigg Boss 15. Recently, the actress had a weak moment as she broke down in tears after a fight with Nishant Bhat. Karan Kundrra seen consoling her and asked her to not cry.

Now, Tejasswi’s fans have also comes out in her support and showering love on the actress. On Twitter, FIGHT BACK TEJASSWI is trending and all her fans are asking her to not shed a tear over fights. Even evicted contestant Ieshaan Sehgaal supported Tejasswi.

A fan tweeted, “Just because a girl doesn’t say or show that she’s hurt doesn’t mean that she’s completely invincible… She was hurt yesterday but she acted strong. Stay strong Teja, these bullies just don’t deserve you. FIGHT BACK TEJASSWI.”

Have a look at fans tweets:

Just because a girl doesn't say or show that she's hurt doesn't mean that she's completely invincible… She was hurt yesterday but she acted strong.
Stay strong Teja, these bullies just don't deserve you.

I can't see the tears in Teja's eyes.
Stay strong my girl.
you are the strongest get up and answer everyone.
FIGHT BACK TEJASSWI pic.twitter.com/Gy6oUYTq6v

I loved the way Teja shines throughout today's episode and retaliated Neha and Pratik and showed how much Umar's frndship matter for her. The girl not only makes genuine frndships but also stands up for herself in the best freaking way #TejasswiPrakash
FIGHT BACK TEJASSWI

Karan and Tejasswi are looking outstanding in BB15, They have all the Qualities which one winner has and they are also winning hearts of Audience
They are ruling on ORMAX list YT and twitter polls & on Google trends too
Undoubtedly #TejRan are ruling BB15

ALSO READ: Bigg Boss 15: Namish Taneja praises Tejasswi Prakash’s gameplay; Reacts to her bond with Karan, “She’s not faking this to get ratings as she’s already popular, I don’t feel that their bond is fake” 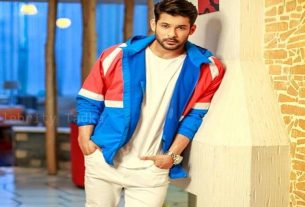 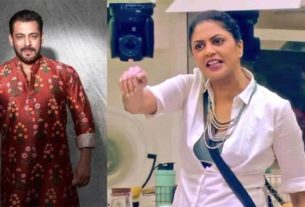 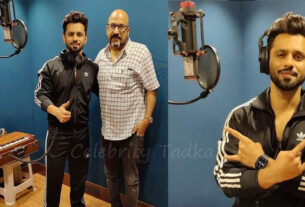