Bigg Boss 15: Donal Bisht says Vishal Kotian, Tejasswi Prakash should not win, she calls them ‘Toxic and Negative’; Reveals two contestants who should win the show 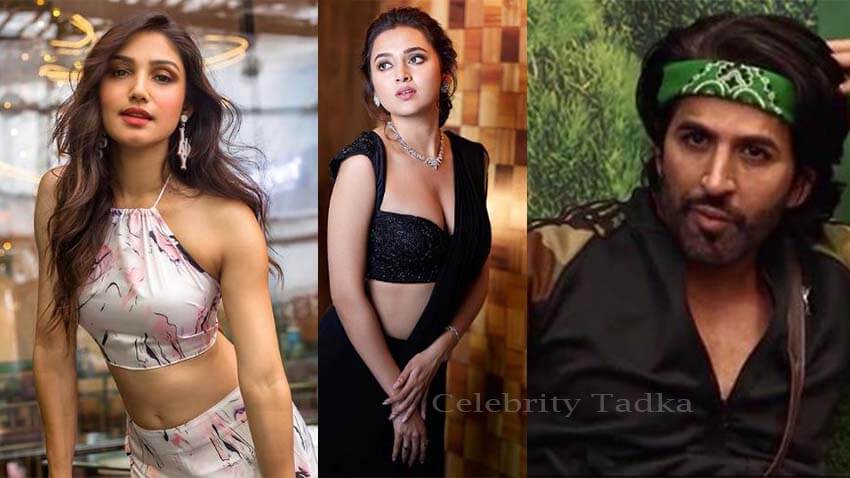 Actress Donal Bisht, who participated in the controversial reality show Bigg Boss 15, has got evicted along with Vidhi Pandya from the house due to ‘Aapsi Sehmati’ of housemates. Donal was sidelined by the other housemates in the house. Her sudden and unfair eviction has left her fans upset and they have expressed their outrage on social media platforms.

Donal said that she was aware that she is strong competition, which is why everyone voted her out. In an interaction with Zee News, the actress talked about her unfair eviction and quoted saying, “Ya, the housemates were very well aware that I won’t be out of the house so easily. They never wanted me to settle down properly in the house and so they tried their best to destroy my image which they couldn’t succeed in doing as I was speaking the truth every single time. They also removed me from the show because they saw me and Afsana getting along really well and so they were threatened. They thought this is the best time to remove me from the game else they wouldn’t be doing anything as the audience was in favour of me.”

The actress also called Tejasswi Prakash and Vishal Kotian negative and toxic. She said, “Well, I just want that the toxic or the negative people of the house like Vishal Kotian, Tejasswi Prakash should not win the show as whatever they are doing is just for the camera, in reality, they are not the same. People like Nishant Bhat and Pratik Sehajpal should win the show as they were genuinely nice to me and to everyone else.”

Donal reveals that Afsana was her only genuine friend in the BB15 house, “I feel I have Afsana only as my good friend in the house. Initially, she wasn’t my friend, and she also confessed to me that they asked her to make fun of me but later she realized her mistake and told me that I have a heart of gold. Even Pratik for that matter never talked anything bad about me and always stood by me. Nishant was also nice to me. I will take these three names.” 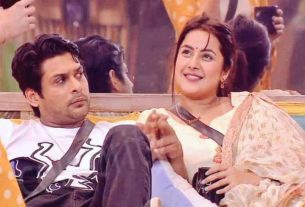 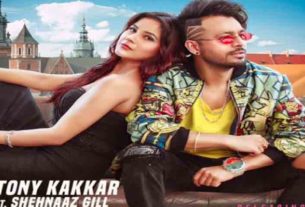 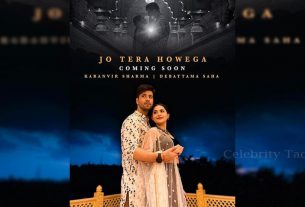